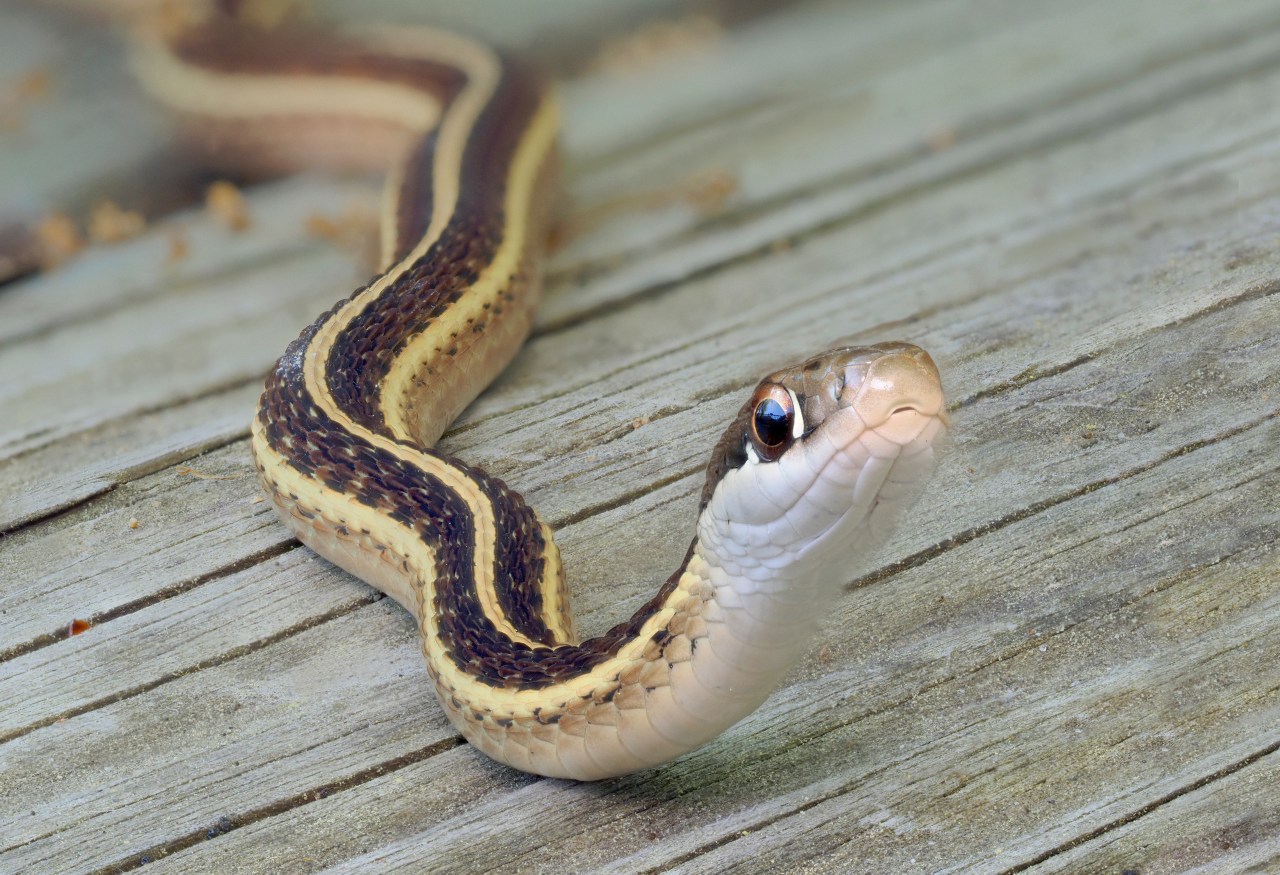 RALEIGH, NC (WNCN) – The Raleigh City Council has cast its final vote to implement new rules to regulate the ownership of wild or dangerous animals.

The move comes about a year after a Raleigh neighborhood was held hostage by a venom-spewing cobra on the loose. The snake had escaped from a house a half mile away. CBS 17’s Judith Retana spotted the venom-spitting snake, leading police to capture it several hours later.

Under the ordinance, keeping a pet of a species considered a “dangerous wild animal” within city limits will be prohibited.

The city considers a “dangerous wild animal” to be “any undomesticated animal, normally found in the wild, inherently dangerous to people or property, and not generally living in or near human habitation.” . .”

The city’s definition includes “medically important snakes.” The city defines them as any snake whose venom can cause death, serious illness, or injury. It also includes snakes whose venom would require emergency room care or immediate medical attention.

Mayor Pro Tem Nicole Stewart and Councilmember Storme Forte voted against the ordinance at Tuesday’s meeting. At a meeting last month, Stewart said there are “a lot of things going on in the city right now that need our attention, and I don’t think this is one of them.”

While the ordinance prohibits the future possession of dangerous wild animals, those who already own these animals could keep them as long as they are registered with the city. Owners would have until July 1, 2023 to register their animals.

The information that owners must submit in their registration includes:

A criminal background check would also be required to ensure owners do not have prior felony charges or citations for animal abuse.

Included in the new ordinance are fines for violating city rules. According to her, anyone who violates the rule would be subject to a fine of $500 per animal, per day the ordinance is violated.

In addition, owners would also be responsible for paying any costs the city incurs in seizing, attempting to recover, harboring, or euthanizing an escaped animal.

Anyone who fails to register the animals they already own will also be subject to a fine of $500 per animal, per day not registered.