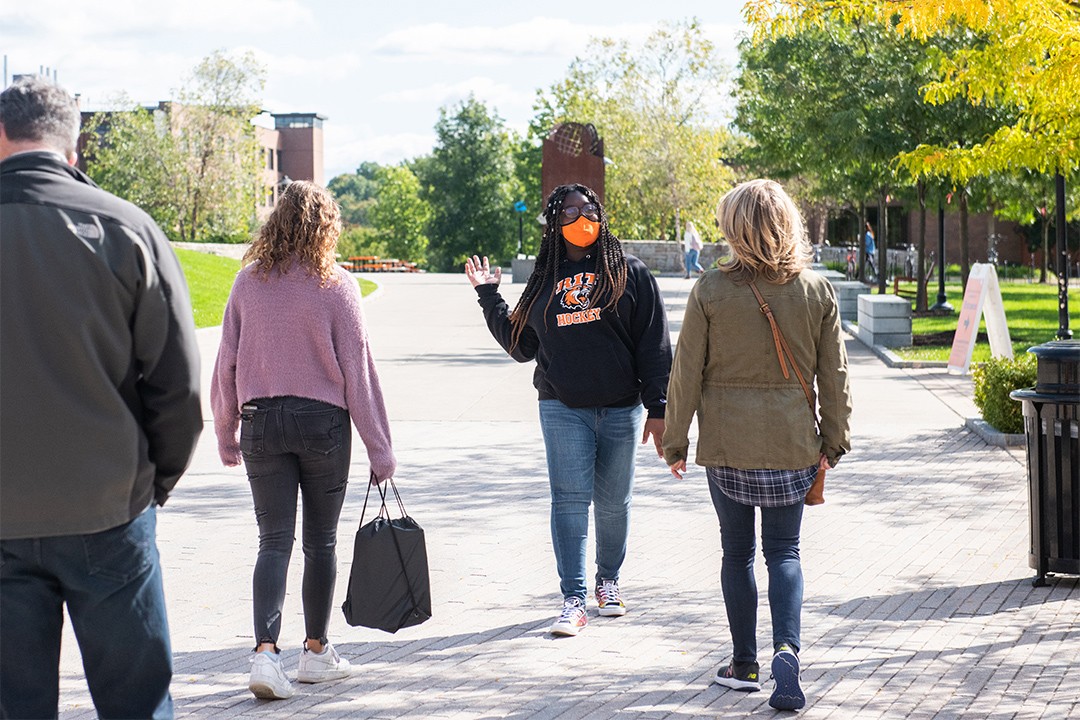 Adele Jones has always focused on exploring the fields of science, technology, engineering, and mathematics (STEM). Growing up in Catonsville, Maryland, she immersed herself in STEM programs like Project Lead the Way, joined clubs like the Society of Women Engineers at her high school, and reveled in classes like digital electronics.

When she started looking for colleges, she knew she wanted to major in a STEM field, but she didn’t know specifically what she wanted to do. The high school senior spent last summer touring campuses across the country, but the program that finally caught her eye was the Rochester Institute of Technology’s imaging science program. Image science is one of RIT’s multidisciplinary, transformative, and future-focused “new economy specialties.” It combines physics, mathematics, computer science, and engineering to develop cutting-edge imaging systems for satellites, drones, augmented reality, and more.

“The combination of subjects in the major seemed like something I would be interested in because I enjoy all of the subjects mentioned,” Jones said. “I liked the focus of the Innovative Freshman Experience class and was interested in the companies the graduates worked for.” 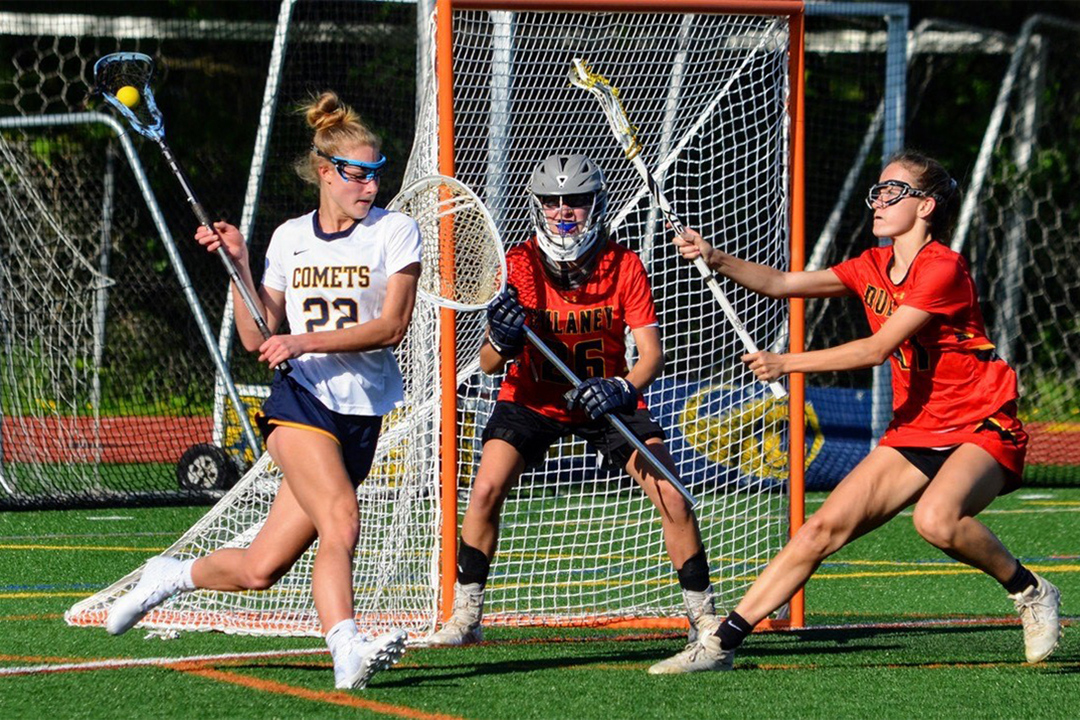 Adele Jones, left, a high school senior from Catonsville, Maryland, will begin studying imaging science at RIT in the fall and was part of a record-breaking pool of applicants to RIT this year.

She applied the early decision to RIT and is excited to be part of the incoming class in the fall of 2022.

The surge in female applicants in STEM is helping an overall record year for applications, according to Associate Vice President and Dean of Admissions Marian Nicoletti. The university received more than 23,000 applications for enrollment in the fall of 2022, nearly 10 percent more than last year. This follows two consecutive years of record enrollments.

“Through our strategic plan, RIT has made a concerted effort to become more attractive to women and underrepresented populations, and we’ve gained some traction there,” Nicoletti said. “The RIT community needs to reflect the growing demographic changes in the world around us. If we truly want to be a university that drives economic empowerment, we must promote our representation so that all people can reap the benefits of RIT.”

Nicoletti also said applications from African American, Latino American and Native American students were up 18.5 percent overall compared to last year. She noted that RIT is receiving more applications from first-generation students than ever before, an indication that RIT’s state-of-the-art facilities and programs, such as cooperative education, can prepare students for a life-changing experience.

Jones also said that she is excited to join the RIT community because it will allow her to continue to pursue her passions outside of her major, including playing for RIT. women’s lacrosse team and get involved in the visual arts.

“In addition to the rigorous STEM programs offered at RIT, I really liked the focus on the arts and how they integrate them into STEM programs and offer arts programs for people who are not majoring in them,” said Jones. “RIT stood out to me as the most likely place I could live and learn there.”