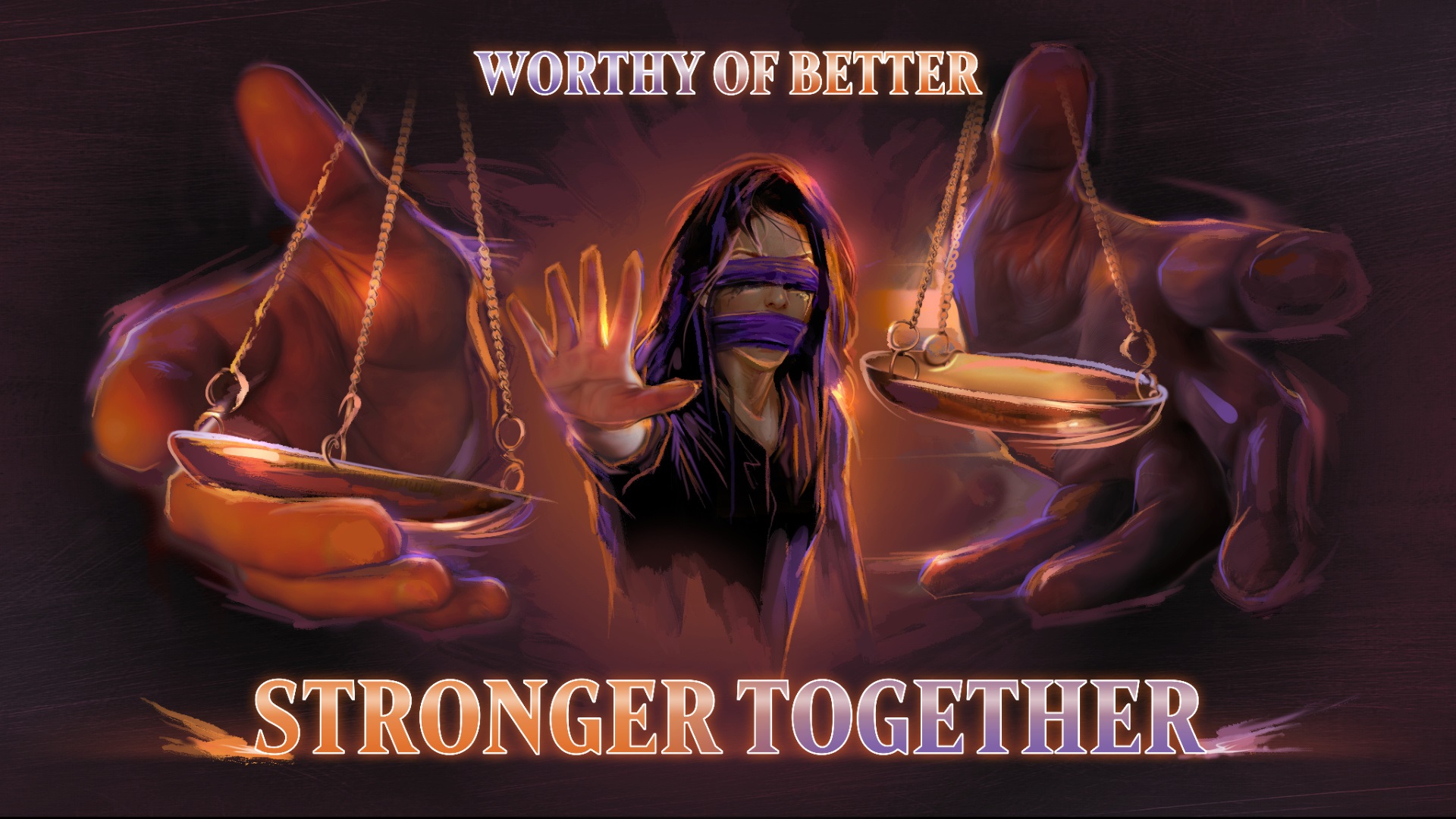 Support reproductive rights and get hundreds of awesome games for $10 in the Itch.io, Worthy of Better, Stronger Together for Reproductive Rights bundle.

Waves of backlash, outrage, and protests have been sparked by the Supreme Court’s recent decision to overturn Roe v. Wade, who had previously constitutionally protected a person’s right to an abortion, along with fundraising efforts in support of reproductive rights as a result.

Among these fundraising efforts is the Itch.io package, Worthy of Better, Stronger Together for Reproductive Rights. Not only does the bundle feature hundreds of different indie games, they can all be purchased for just $10 (USD). Even better than getting hundreds of games for $10? All proceeds from the package will be donated in a 50/50 split between the National Organization for Women and the Center for Reproductive Rights.

On the Itch.io bundle page, a statement is provided that sheds additional light on what the bundle is about:

“June 24, 2022 was a harrowing day for civil liberties. In the United States, basic human rights are being stripped away. It is a stark reminder that even after 50 years of legal protection, equality can be so easily lost.

Not to mention the dangerous precedent this decision sets for other civil rights protections, we believe that a person’s right to obtain safe and legal abortions is reason enough to stand up and act.

This decision does not affect only those who can become pregnant. It is a determination of what rights we, as a society, choose to hold sacred. It is a question of who is considered worthy of protection. The fabric of our society is woven by each one of the members, eroding a single thread undoes us all.

We must all take a stand and demand that our rights and bodily autonomy be federally recognized. With the support of the creators and supporters of the gaming community, this pack was created to help in the fight for basic and human rights. All proceeds will be donated 50/50 to the following charities:

Rights To all those affected, you are seen, you are strong, and we are in this together. Every human being deserves basic rights. Worthy of better, stronger together. This initiative is organized by Abbey ‘Scruncho’ Smith and has the support of many creators”.

If you’re curious about some of the titles on offer in the bundle, they include indies like Calico, Evan’s Remains, and Catlateral Damage: Remeowstered, to name just a few. The bundle will be available for the next 10 days, from now until July 14, giving you plenty of time to check out the long list of included games.

After reviewing the bundle, we are curious to know which featured games are for you personally. Let us know on Chatty, and for more on the Itch.io fundraiser, also be sure to read our previous coverage of the Ukraine package that quickly surpassed its $2,000,000 goal.

Morgan is a writer from the frozen wastelands of Maine who enjoys metal music, kpop, horror, and indie games. He is also a Tetris fanatic who is fiercely competitive in games like Tetris 99…and all games in general. But especially Tetris. You can follow Morgan on Twitter @Author_MShaver.