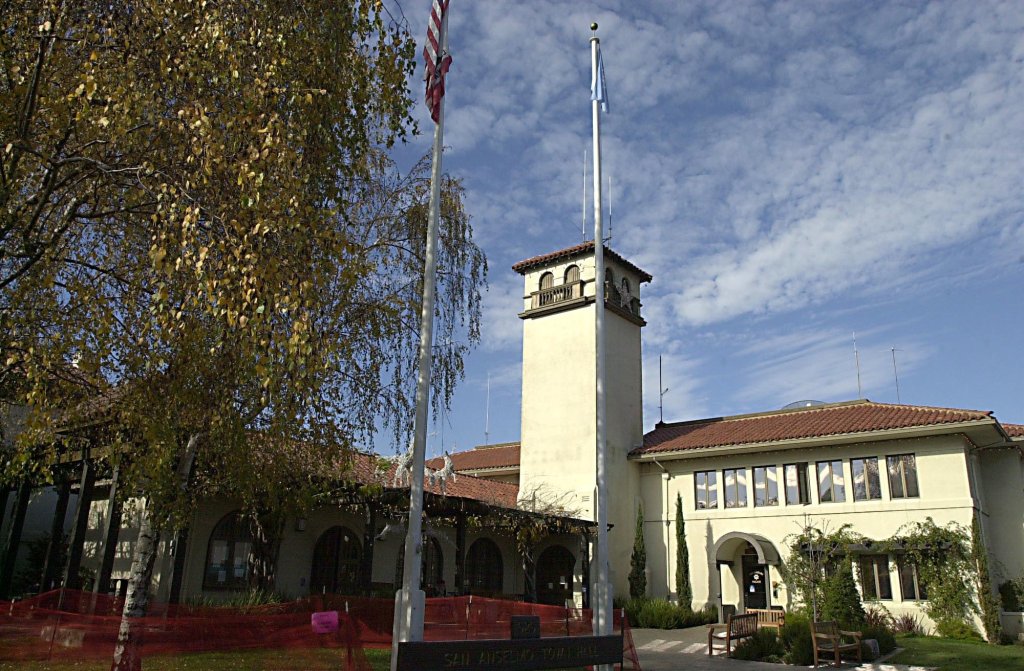 San Anselmo is spending $69,000 to audit the town’s policies and procedures to ensure the laws are fair, equitable, and free from bias.

The City Council also voted 3-0 Tuesday to make the city’s racial equity ad hoc committee a formal seven-member advisory board. The council formed the ad hoc committee in 2020 in response to the Black Lives Matter movement and protests over the killing of George Floyd at the hands of Minneapolis police.

“The committee has been tasked with taking one of the oldest, deepest and most pervasive injustices in this nation and determining what our skills and responsibilities are locally, in San Anselmo, to address it,” said Mayor Alexis Fineman.

“It’s a huge undertaking and it’s going to take time, resources and the will of the community to do this work seriously,” Fineman said. “Creating a standing committee is a necessary step and I am excited to continue working with this amazing group of commissioners.”

Councilmembers Ford Greene and Eileen Burke were absent from the vote.

In addition to conducting a review of the town’s laws and procedures, the committee is working to introduce anti-bias training for staff and other opportunities to address diversity issues in the town.

Tiffany McElroy, chair of the committee, said that in addition to meeting regularly, the group has led responses to hate speech in the city.

For example, the committee put pressure on the Marin County District Attorney’s Office last year when Brian Colbert, the only black member of the City Council, was allegedly threatened and harassed because of his race. The group also participated in a peaceful rally in response to anti-Semitic messages posted prominently on the Memorial Park marker last summer, McElroy said.

“We’re just getting started,” he said. “It’s the first of its kind in our city, to connect us all as a community to confront racism, address racial equity, systemic bias and anti-Semitism.”

Continuing with the committee, he said, “will allow all of us to continue to learn and educate ourselves and residents.”

“So with this opportunity, we hope to enact changes that eliminate harmful practices, programs and policies,” he said.

Committee member Frank Gomez said he is excited about the future.

“We’re starting to get a little bit of steam behind us now,” he told the council. “So I hope you guys see that it’s important.”

“The strong leadership role that you played was really paramount to us as a people, sending a message to the Bay Area community that we will not tolerate such things, and we will create opportunities for people to come in and feel included in what we do. we are doing,” Burdo said in support of the committee.

The council agreed to hire ReadySet, an Oakland consulting firm that specializes in making organizations more equitable, diverse and inclusive, to conduct the audit, based on the committee’s recommendation.

That work is scheduled to begin this summer, Kenton said.