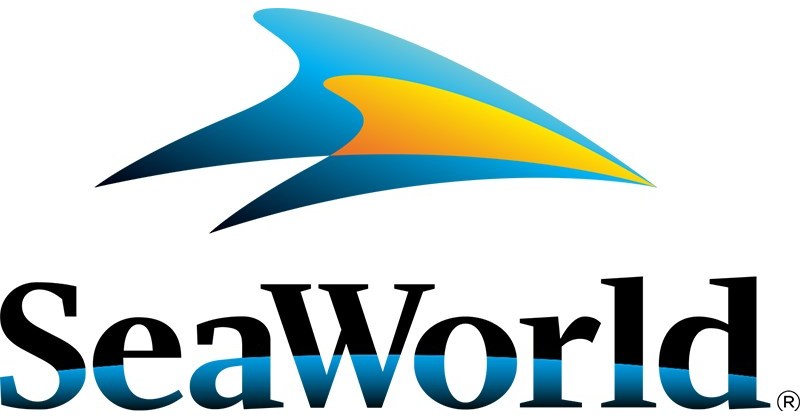 SAN DIEGO, September 22, 2022 /PRNewswire/ — SeaWorld San Diego proudly celebrates the 20ththe anniversary of Sea Otter Awareness Week by welcoming home Abby, a 15-year-old rescued southern sea otter, after her retirement from the Monterey Bay Aquarium’s Sea Otter Surrogacy Program. During her time as a surrogate mother, she successfully raised five orphaned pups. Abby will join five other rescued southern sea otters at SeaWorld’s Otter Outlook, including Mocha and Coco, with whom she previously lived when she was a rescue pup.

“Sea Otter Awareness Week allows us to recognize sea otters for their importance to the health of coastal ecosystems, their recovery from near extinction, and the threats they currently face,” he said. eric otjen, vice president of zoological operations at SeaWorld San Diego. “It is important to raise awareness of how critical sea otters are in shaping and maintaining the world’s ecosystems. California coastline and why efforts to recover the species are so vital.

the Monterey Bay Aquarium Sea Otter Surrogacy Program is a unique approach to rescuing, breeding, and returning sea otter pups to the wild. More than 60 surrogate pups have been released from the program since 2001. In Elkhorn Slough, a national estuarine research reserve, scientists estimate that released surrogate otters and their wild pups account for more than half of the population’s growth. sea ​​otter population in this small estuary over the past 15 years.

Abby, a three-day-old sea otter pup, was rescued in July 2007 after she was found stranded on Jalama State Beach in North Santa Barbara County. She was rescued by the Santa Barbara Marine Mammal Center and transported to SeaWorld San Diego for rehabilitation. SeaWorld’s animal care experts successfully raised Abby with another sea otter pup, Ellie, who arrived a few months after Abby.

Starting at age 3, SeaWorld animal care experts noticed Abby displaying motherly behaviors toward her younger peers. Understanding that the Monterey Bay Aquarium needed a surrogate sea otter mom for its Sea Otter Surrogacy Program, both accredited zoos partnered to give Abby the opportunity to put her mothering skills to work.

In june 2012, Abby moved to the Monterey Bay Aquarium. Like the other sea otter residents, Abby learned training behaviors, live food handling skills, and acted as a companion to several rescued sea otters as part of her rehabilitation process. As a surrogate mother, Abby successfully helped raise five healthy pups, where she taught them critical life skills they need to survive in the wild, like how to groom their fur and how to forage for food. Abby retired from the surrogacy program in 2019.

Visitors can visit Abby and the five other southern sea otters (Mocha, Coco, Nova, Clover and Pumpkin) at SeaWorld San Diego’s otter perspective and watch their curious and playful behaviors. SeaWorld San Diego offers educational trainer talks daily where guests can hear from animal care specialists about daily care, habits and interactions with otters, while sharing exciting facts about the personality and history of otters. each otter.

SeaWorld Entertainment, Inc. (NYSE: SEAS) is a leading theme park and entertainment company that delivers experiences that matter and inspires guests to protect the animals and wild wonders of our world. The Company is one of the world’s largest zoological organizations and a world leader in animal welfare, training, breeding and veterinary care. The Company collectively cares for one of the largest zoological collections in the world and has helped lead advances in animal care. The Company also rescues and rehabilitates sick, injured, orphaned or abandoned marine and terrestrial animals, with the aim of returning them to the wild. The SeaWorld® Rescue Team has helped more than 40,000 animals in need over the past 55 years. SeaWorld Entertainment, Inc. owns or licenses a portfolio of well-known brands including SeaWorld, Busch Gardens®, Aquatica®, Sesame Place® and Sea Rescue®. During its more than 55-year history, the Company has built a diversified portfolio of 12 destinations and regional theme parks that are grouped in key markets around the world. the United States, many of which display their one-of-a-kind zoological collection. The company’s theme parks feature a diverse range of rides, shows and other attractions with a broad demographic appeal that provide memorable experiences and a strong value proposition for their guests.

See also  Wild cougar rescued from home in the Bronx

About the Monterey Bay Aquarium

With a mission to inspire ocean conservation, the Monterey Bay Aquarium is the most admired aquarium in the United States, a leader in science education and a voice for ocean conservation through comprehensive programs in marine science and public policy. Everything we do works together to protect the future of our blue planet. Learn more at MontereyBayAquarium.org.