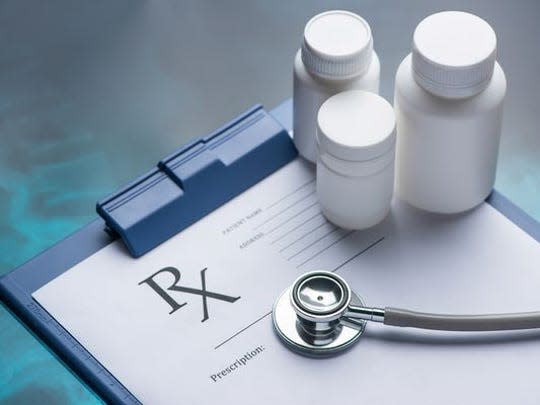 CAMDEN – A Washington Township man has been convicted in connection with health insurance fraud that caused losses of more than $4.6 million.

Steven Monaco, 40, was charged with leading two related scams that defrauded public health insurance plans, according to the New Jersey US Attorney’s Office.

In one scheme, the Sewell man arranged bribes with a doctor, Daniel Oswari, that allowed Monaco to receive $36,000 in commissions as a sales representative for a medical diagnostic laboratory between late 2013 and 2016.

In addition, Monaco and a pharmaceutical sales representative, Richard Zappala, misled insurance plans, including New Jersey state and local government plans, into paying for expensive compounded prescription drugs between 2014 and 2016, the US attorney’s office said.

Plus: Mount Laurel hotel seeks to become a center of continuous care

Plus: Camden man accused of killing robbery victim in 2013

Monaco and Zappala took a portion of insurers’ payments to compounding pharmacies for unnecessary prescriptions, the US attorney’s office said in a statement.

Oswari and other medical professionals were paid to write prescriptions, and participants were also paid to identify and recruit patients with vulnerable insurance plans, he said.

“As a result of this scheme, Monaco received approximately $350,000 and caused a loss of more than $4.6 million to insurance plans,” the statement said.

Monaco was initially charged in 2019 with two doctors, Oswari, of Bordentown, and Michael Goldis of Mount Laurel, and physician assistant Aaron Jones of Willingboro.

A jury in Camden federal court convicted Monaco on April 19 of eight counts of health care fraud and wire fraud.

US District Judge Robert B. Kugler scheduled sentencing for August 24.

Jim Walsh covers public safety, economic development, and other topics for the Courier-Post, Burlington County Times, and The Daily Journal.

Support local journalism with a subscription.