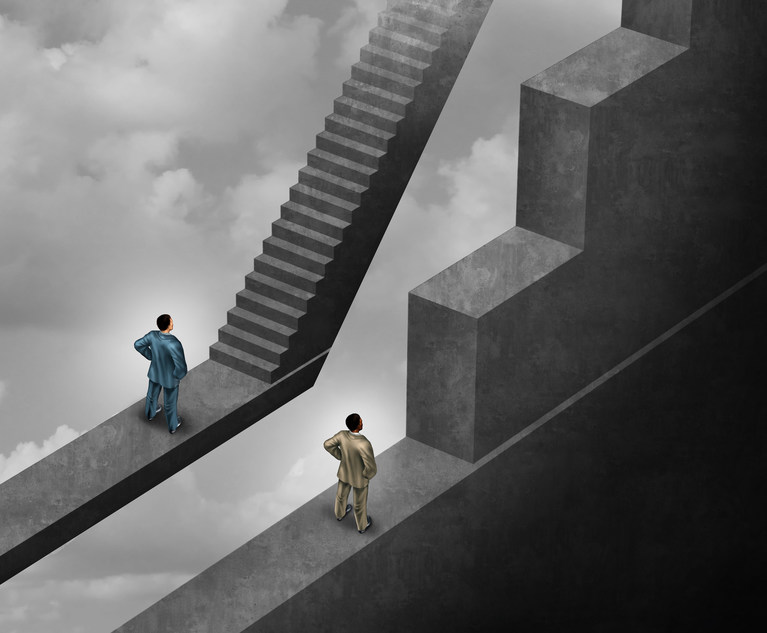 Shareholder groups are putting unprecedented pressure on tech giants to conduct racial equity audits, in part by putting proposals to a vote at annual meetings this spring.

Shareholders of Alphabet, the parent of Google, will vote Wednesday on a racial equity audit proposal put forward by the Nathan Cummings Foundation. Alphabet’s board recommends rejecting the proposal, arguing that the company’s “transparent commitments, actions and disclosures…already meet the intent of the proponent’s request.”

Racial equity audits are independent examinations of whether a company causes or perpetuates discrimination. Amazon was also facing a resolution for a racial equity audit, but the New York State Common Retirement Fund withdrew it after the company announced in April that it would conduct one led by Loretta Lynch, a former US attorney general for the Obama administration.

Last week, Meta Platforms shareholders rejected a proposal from Arjuna Capital that called for the company to hire a third party to examine the civil rights implications and other potential harms stemming from its push into the metaverse.

“The same problems that Facebook faces — discrimination, violations of human and civil rights, incitement to violence, and violations of privacy — may increase in the metaverse,” the proposal said. “Investors question Meta’s social license to operate an emerging technology like the metaverse in the face of antitrust litigation, whistleblower testimony, congressional hearings, and government malpractice.”

Meta’s board advocated rejecting the proposal, calling it unnecessary. “As we do with all of our products, we build them for people first, and we focus on getting our contribution to the metaverse right,” the board said in the company’s proxy statement. “We plan to collaborate with policymakers, experts, and industry partners, such as those in the civil and human rights communities, nonprofits, academia, privacy, government, wellness and security, and various other fields, to build the metaverse in a meaningful way. responsible”.

The Interfaith Center for Corporate Responsibility says that among the 485 shareholder resolutions it is tracking this rendering season, 34 call for racial equity audits. Additionally, 105 of the resolutions relate to race, discrimination, or civil rights in general.

Passed or not, such proposals suggest that concerns about racial equity and social justice are here to stay, said Marc Treviño, co-head of Sullivan & Cromwell’s corporate governance practice. “This is a growing area for shareholder proposals, fueled by the ongoing dialogue about race in America,” Treviño said.

Many companies outside of tech are also facing calls for racial equity audits, and some agree to conduct such an audit. For example, Citigroup last October became the first Wall Street bank to agree to an audit, saying it wants to “help close the racial wealth gap in America.”

Big tech companies, in particular, are looking for ways to disrupt racial equity, Trevino said, but he doesn’t think audits are necessarily the answer. He said they can be expensive and undetermined in scope, potentially generating massive amounts of data but little actionable information. Treviño said companies would be better off doing more limited reviews, especially if they can measure the effectiveness of existing equity programs.

Meredith Benton, founder of Whistle Stop Capital, which advises investors submitting shareholder proposals, said shareholder activism can help drive change even if a vote never occurs. For example, at last year’s annual meeting, Amazon had opposed a shareholder proposal calling for a racial equity audit, and in a preliminary version of this year’s power, it again opposed an audit.

But 17 days later, Amazon turned around. In a statement, the company said: “The focus of the audit will be to assess any disparate racial impacts on our nearly 1 million hourly employees in the US as a result of our policies, programs and practices.”

Treviño said companies want to be seen as leaders on social equity issues, not be dragged along. “Every company I’ve come across and worked with is looking for ways to be ‘best-in-class’ corporate citizens in this area, and they’re open to engaging in a dialogue about what they can do better and what can be done better. need to be leaders,” Treviño said.