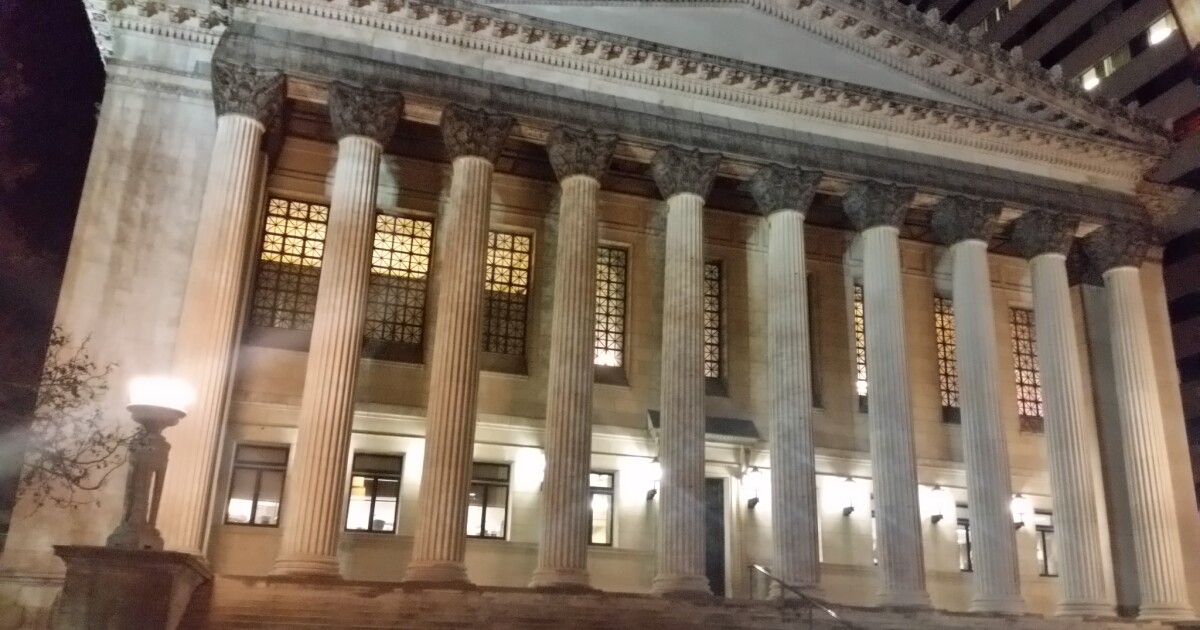 The Springfield, Massachusetts City Council has endorsed the so-called Fair Share Amendment that will be on the statewide ballot this year. The vote puts Councilmembers at odds with the local business community.

The Springfield City Council voted unanimously to approve a resolution supporting the ballot question that, if approved by voters in November, would amend the state constitution to add an additional 4 percent tax on income in excess of $1 million. .

City Councilman Jesse Lederman introduced the resolution. Urging his colleagues to support him, he said the extra tax money the state would collect could be used to lower the costs of attending a public four-year college, improve road safety, build an east-west passenger train and more.

“These investments will require resources and we know that working families are already being asked to pay too much and get too little in return,” Lederman said.

He said cities like Springfield have been shortchanged when it comes to state spending on public resources.

“At the same time, millionaires and billionaires continue to benefit from these same resources while enjoying record profits from our work and spending,” Lederman said. “It is time to balance the scales in the Commonwealth and ensure that the wealthiest among us pay their fair share to invest in the public resources that are critical to the success of our communities.”

The proposed amendment is the work of a coalition of labor unions, faith-based organizations and social justice advocates that has campaigned for nearly eight years to get it on the ballot. Business groups, for the most part, have lined up against him.

A campaign spokesman said five city councils and five school committees have passed supporting resolutions with more in the works. The Pittsfield City Council voted last month to endorse it.

Advocates tout the extra money as a boon to education and transportation. Opponents say the argument is false because it is ultimately up to the state legislature to decide how tax revenue is spent.

In 2015, the Massachusetts Department of Revenue estimated that the additional tax would bring in an additional $2 billion a year. The proposed amendment includes an annual adjustment for inflation.

During public comment time at Monday’s City Council meeting, Jacqueline Velez, a mother of two and an organizer for Jobs with Justice of Massachusetts, urged support for the resolution.

“College could be much more affordable for my daughter, who recently entered the National Honor Society and wants to pursue a four-year degree,” Valez said. “As a single mother, you can imagine how difficult she is.”

City Councilwoman Kateri Walsh said she supported the resolution because she was moved by what she heard during the public address.

“The new revenue that would come in would improve the quality of life for so many people who work hard for the city of Springfield and often don’t get a return on what they do,” Walsh said.

“We want to make sure that doesn’t happen,” Creed said. “Changing the constitution is not like changing fiscal policy.”

Previous efforts to amend the state constitution to introduce a graduated income tax in Massachusetts have failed miserably. Public opinion polls have shown strong support for this current initiative.