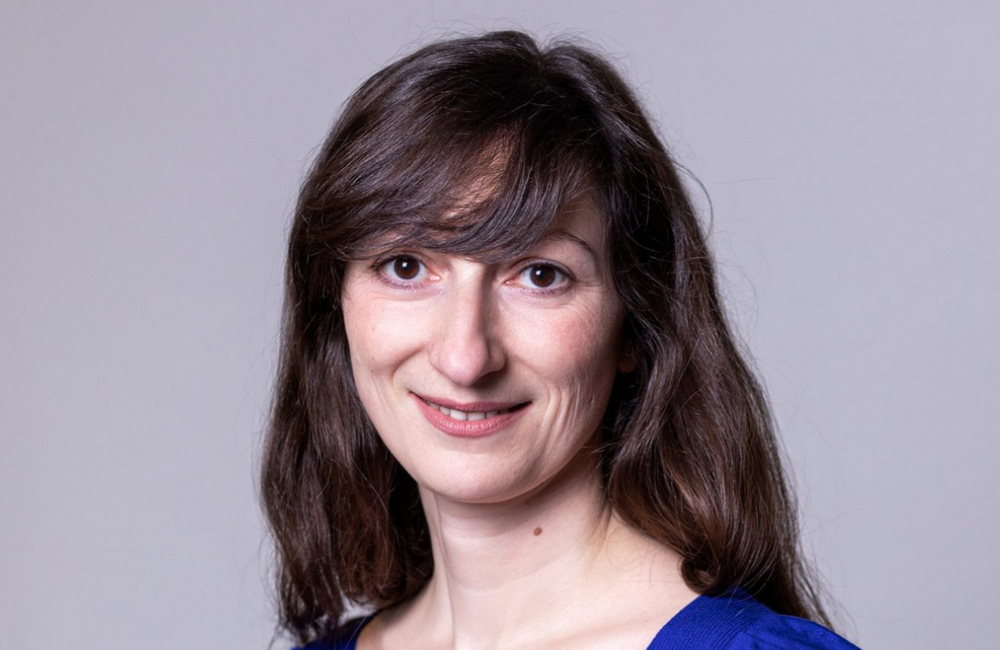 know about Support parliamentarians to defend sexual and reproductive rights

How would you describe the work that EPF does?

EPF is a network of parliamentarians from across Europe working on sexual and reproductive health and rights (SRHR), in all its aspects, from maternal and child health to abortion and access to contraception. We use the Council of Europe definition of Europe, which is geographical and not limited to the member states of the European Union. That includes countries from the Caspian Sea to the Atlantic Ocean.

The way we work is by fostering cross-party consensus. Our members are not individual parliamentarians, they are parliamentary groups of all parties in national parliaments and in the European parliament. Ideally, the groups should include all democratically elected parties, although this is not always possible. We work across the political spectrum and try to ensure that all regions are represented in our network. We currently have about 30 groups of all matches. Of course, every time there is an election, you start over almost from scratch. It’s a never-ending promotional effort. Fortunately, all-party groups usually have a secretariat, sometimes a local civil society organization or an assistant in parliament, and they do a great job of maintaining and growing their groups’ membership.

We work in three main ways. The first is the call for parliamentarians. We organize events and take delegations to important meetings, such as the International AIDS Conference in Montreal later this month. It’s an opportunity for members to learn, participate in panels, and for conference attendees to speak with decision makers.

The second aspect of our work is legislative support. For example, if a member of parliament plans to present a proposal for a change in the law, he can request our help to review his plans.

The third part of our work is our internal research, which may be what your readers would know us for; the policy atlases and the anti-gender research.

How does your work help parliamentarians achieve change?

We work with parliamentarians who are already interested in SRHR. What they need is evidence, to make evidence-based policies. Our research is part of that evidence, but we also introduce you to experts from the big organizations working on these issues, like the World Health Organization, the United Nations Population Fund, and Family Planning 2030. We brought them together around a table for there to be is an exchange of information and parliamentarians understand the current burning issues.

We also have trans-European initiatives, for example when abortion was very restricted in Poland, we took our network to Warsaw and they issued a joint statement. This is parliamentary solidarity and this is also very important.

In terms of supporting parliamentarians to stand up against anti-choice forces, we have been working to unmask them, show who they are, how they are financed and make it clear that this is the work of a network, not ordinary citizens. worried. What these groups are doing is using human rights language to mask very extreme ideas. These are not new ideas, these are racist ideas and extremely conservative ideas about the place of women in society. These are old ideas masked with nice language that hides the true intentions.

When a parliamentarian has the evidence he needs, what can he do with it?

Because parliamentarians are elected representatives, they are public figures, so the first thing is to start the debate.

A good example is our contraception atlas. This scores each country, based on a set of criteria, to show how well they are doing in terms of contraceptive policy and supply. The countries are then color coded, in green, yellow or red. Finland was colored yellow, which is an average score, but they saw that their neighbor Sweden had a better score, so they asked us why.

We told them that one of the reasons is that in Sweden contraception is reimbursed for young people, so it is free, and in Finland it is not. They were very surprised because they thought they were doing well on contraception policy and gender equality, but there is always more that can be done. A parliamentarian who was particularly interested wanted to enact a law. The law did not pass, but it generated a debate and the issue became known in society. People started talking about it and how things could be better and this trickled down to the municipal level. Over time, more and more municipalities began to cover contraception for young people. Today, despite the fact that there is no law for the whole country, so many communities are covering contraception for young people at the municipal level that most young people in Finland now live in places where it is covered. That is an example of how it works: awareness is created, there is a debate in society, then the changes begin.

It often happens with the atlases that we produce that there is this positive regional competition: why is my neighbor better? What I can do?

Europe is one of the most progressive continents in the world on many of the issues we work on, but our research helps show that it’s not as good as we sometimes think. Contraception is not just a problem in the global south. We can do much better. If you look at our atlases, only about half of the countries are colored green. Why can’t we have everything green?

What is included in the production of the atlases?

The idea is to represent something very complicated in a simple visual way to make it understandable. Each health system in each country is designed differently and it is difficult to compare them. Atlases provide a visual tool for comparing complicated data so that parliamentarians do not have to read hundreds of pages of research.

The methodology is called hierarchical tree. We work with stakeholder groups to define the criteria we want to compare. For the contraception atlas there are three initial branches: access to supplies, access to consultation and access to information.

We then decide as a group which elements to look at: the components of successful access to contraception in each of these areas. Each item is given a score, so you can enter all the data for a country and end up with an overall score.

It can take a long time for the change to happen. But the contraception atlas is the oldest of our four atlases (it has been around for five years) and I am pleased to say that there have been around 20 positive legislative changes since its launch. It is a tool that requires several months of work each year, but that can generate changes throughout the continent.

See also  LGBTQIA rights in 2021: How was India and the world's fair?

In 2021, we published a report on a hearing in the European Parliament where EPF presented an investigation on financing against gender. What has been the reaction to that investigation?

That investigation had a lot of resonance in the media. We are aware of over 100 articles in different media across Europe featuring this anti-gender research.

For the first time, there was a comprehensive study on the funding behind anti-gender organizations. Our report identified $707.2 million in funding from the US, the Russian Federation, and Europe over the last 10 years. A very worrying trend: funding has quadrupled in the last decade and, obviously, with four times more funds, much more harmful activities can be financed than before.

Since then, several of our members have invited my colleague, Neil Datta, to speak about it in their parliament.

Whenever there is an attack on any issue we work on, for example a movement to restrict abortion, there is always someone behind it. We try to establish if they are in the anti-gender networks that we investigate and help parliamentarians to better understand the dynamics. This is not what is sometimes called ‘concerned citizens’, it is a well-funded and orchestrated movement that has dark goals for our society.

Since Neil spoke in the European Parliament, we have had briefings in national parliaments once or twice a month. We meet with members who ask to see us, sometimes only five or six people, but they are the ones who can best spread the word to their peers.

Through raising awareness among parliamentarians and media coverage, this research is doing its educational job.

For example, various anti-choice organizations were trying to gain observer status at the European Parliament in Brussels and in Strasbourg at the Council of Europe. These organizations do not support the fundamental values ​​of the European Union or the Council of Europe and it is very important that they do not have a seat there. When we alert MPs, they don’t get this status.

It is very important that the powers behind the anti-choice and anti-gender movement be brought to light. The rights we have should never be taken for granted. They can be lost, and we have to be vigilant.

This feature first appeared in the July 2022 issue of the HIV and sexual health policy Eurobulletin.