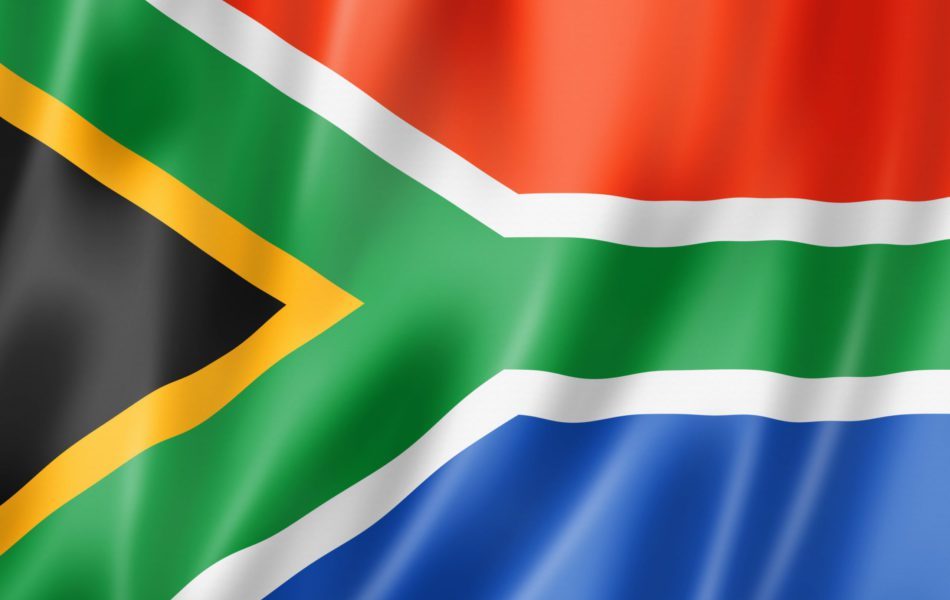 On November 20, the Refugee Trans Initiative and Entrepreneur Empowerment and Advocacy Health organized an event in Nairobi, the capital of Kenya. It did not take place in the Kakuma refugee camp; but former residents who now live in Nairobi, Kisumu and Mombasa attended.

“The event was to celebrate Trans Awareness Week for trans refugees and asylum seekers and we invited others who are part of the 2SLGBTQIA+ refugee community,” said Vanilla Hussein, Director of Health Empowerment and Advocacy at Entrepreneur. “We had time to reflect on the memory of our friends we have lost and, most recently, Francis, who was killed in Uganda.”

Hussein said conditions in Kakuma made it unsafe for the group to hold an event in the refugee camp.

In March 2021, two gay men suffered second-degree burns during an attack on Block 13 in Kakuma, which the UN Refugee Agency created specifically for LGBTQ and intersex refugees. One of them he died a few weeks later in a Nairobi hospital.

A report by the Organization for Refugee, Asylum and Migration and Rainbow Railroad released in May 2021 indicates that nearly all LGBTQ and intersex people living in Kakuma have experienced discrimination and violence due to their sexual orientation and/or gender identity. UNHCR, in a statement following the March 15, 2021 attack, noted that Kenya “remains the only country in the region that provides asylum to those fleeing persecution based on sexual orientation, gender identity or expression.” , despite the fact that consensual same-sex sexual relations continue to be criminalized. .

Hussein further noted that NGOs “are not adequately funded by donors due to bureaucratic hurdles and requirements for accessing funding, such as bank statements, which have made it difficult to access funds that can provide food, shelter and emergency assistance. emergency”.

“In short, Kenya continues to be a threat to the 2SLGBTQIA+ community due to transphobia and homophobia,” Hussein said.

“The Kenyan government must ensure that its laws and systems protect transgender people like any other Kenyan citizen against all forms of violence and discrimination,” Mwangi added. “The Kenyan government must commit to ending all forms of violence and discrimination against transgender people, publicly condemning any major instances of homophobic and transphobic violence occurring in counties and the country at large.”

“We all have the right to live with dignity and respect,” Mwangi said. “As we just marked and celebrate Transgender Day of Remembrance, which commemorates victims of transphobic violence, and as we continue to celebrate Transgender Awareness month through the end of November, we remember those in the transgender community who have lost their lives. due to violence. brought about by hate and ignorance and we honor, celebrate and advocate for respect for the rights of transgender and gender diverse communities.”

Daniel Itai is the Africa correspondent for the Washington Blade.