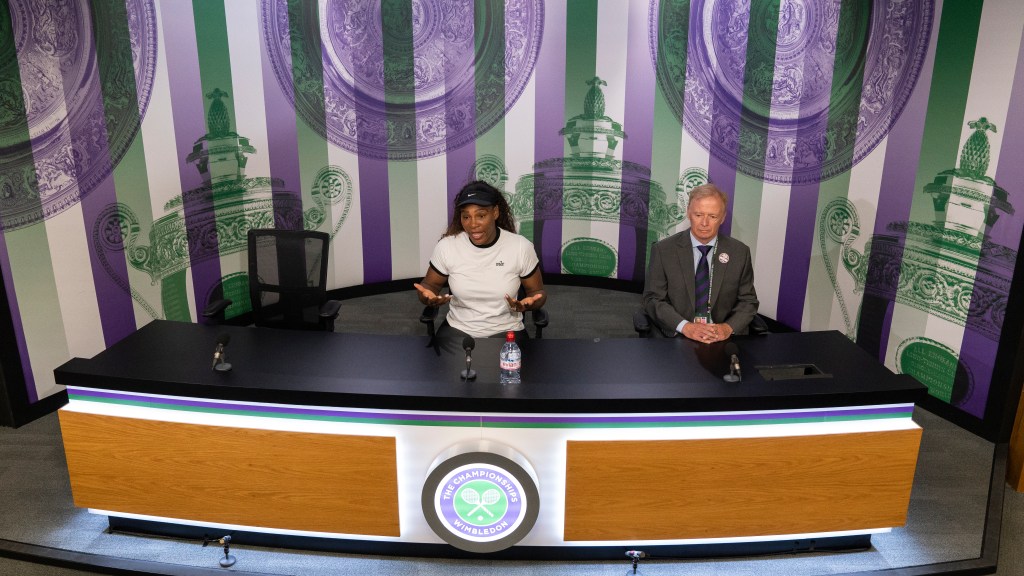 Serena Williams is never at a loss for words. Whether it’s deflecting praise for her role as the greatest tennis player ever, throwing shade at her opponents, or talking about the love she has for her sister Venus and her family, the all-time Grand Slam champion is always good to an appointment.

Here are 19 of his most memorable, inspiring, and controversial.

– at the 1999 US Open, burning Martina Hingis after she said Serena’s father Richard had a “big mouth” 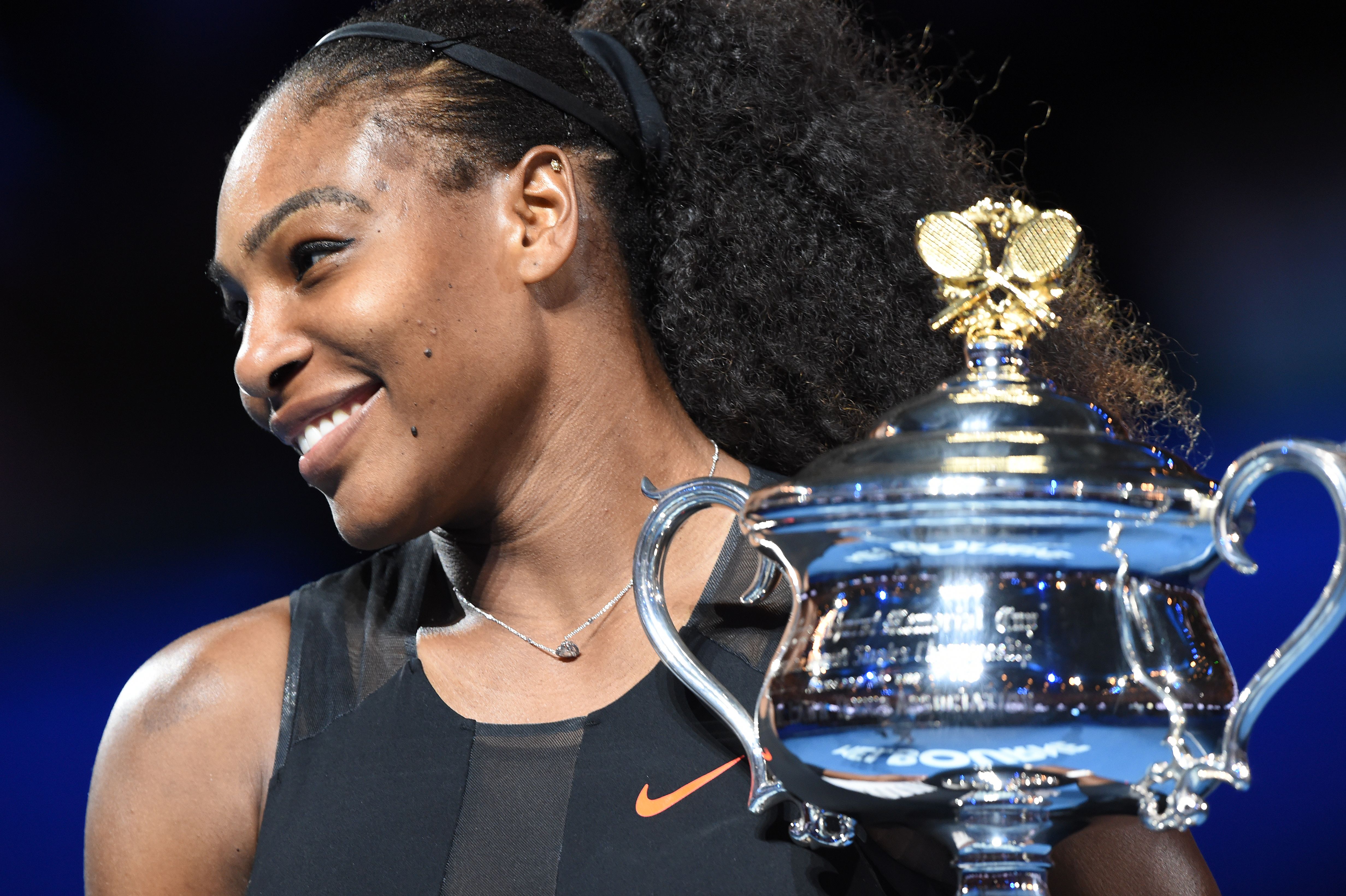 – to reporters after losing the 2018 Wimbledon final to Angie Kerber

– to the chair umpire Maria Alves after a series of incorrect calls went against her in a 2004 US Open semifinal against Jennifer Capriati, an event that eventually led to the adoption of the Hawk-Eye replay system. 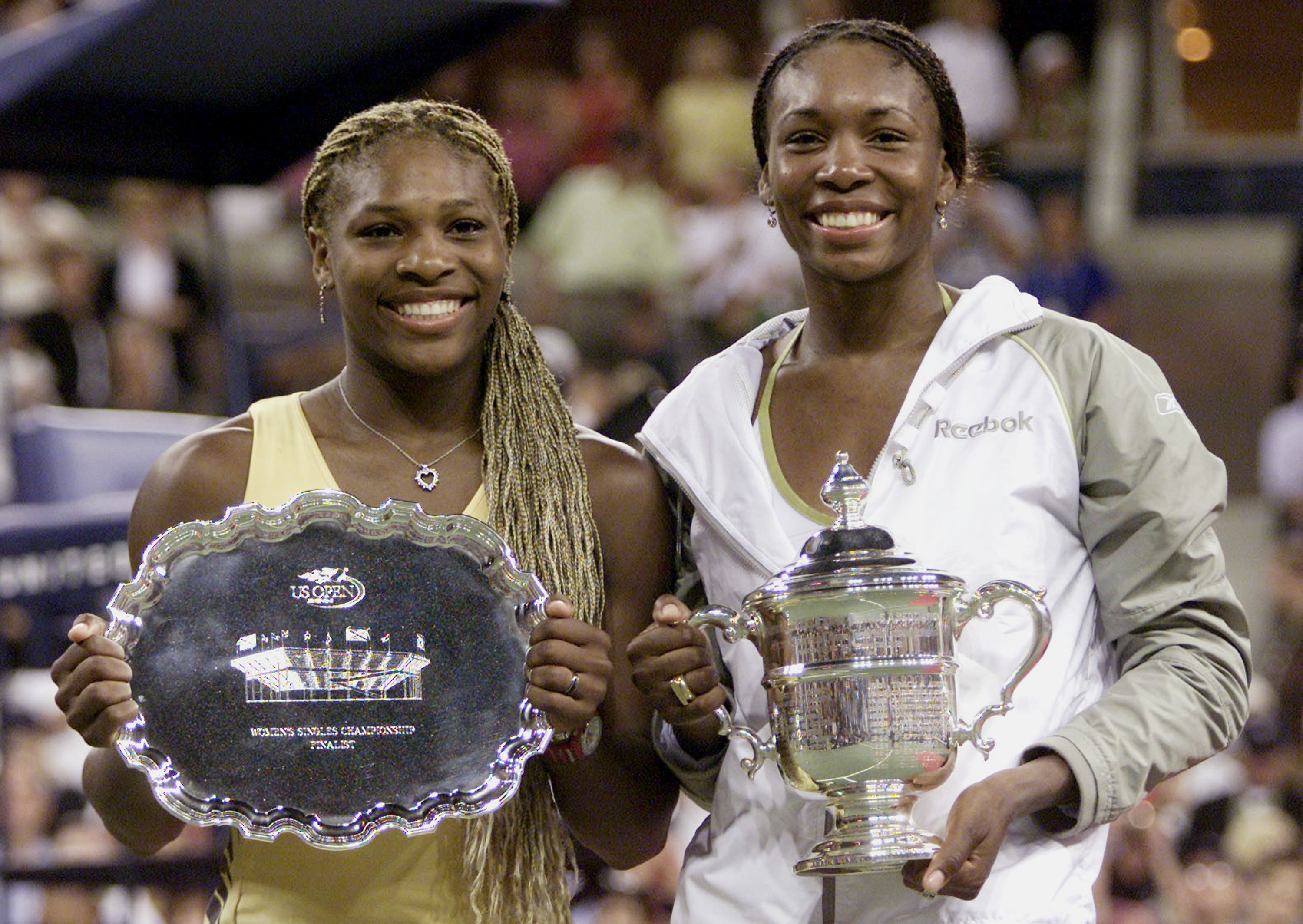 – at the post-match trophy ceremony at the historic 2001 US Open final, when Serena lost to Venus in the first-ever prime-time Grand Slam final. Venus had said that she always wants Serena to win. “I’m the big sister,” she said, “I love her.”

– according to Maria Sharapova’s autobiography, Serena told a friend this after her upset loss to the 17-year-old Russian in 2005. Serena hasn’t lost to Sharapova in 14 years, racking up 18 straight wins in the “rivalry.” .”

– after defeating her sister, Venus, to win the 2017 Australian Open, her 23rd Grand Slam title, beating Steffi Graf. Weeks later, Serena would reveal that she had been eight weeks pregnant during the match.

See also  Education will travel with inclusion for global students

– following a 2007 US Open final loss to Justine Henin, whom he said “made a lot of lucky shots and I made a lot of mistakes.” 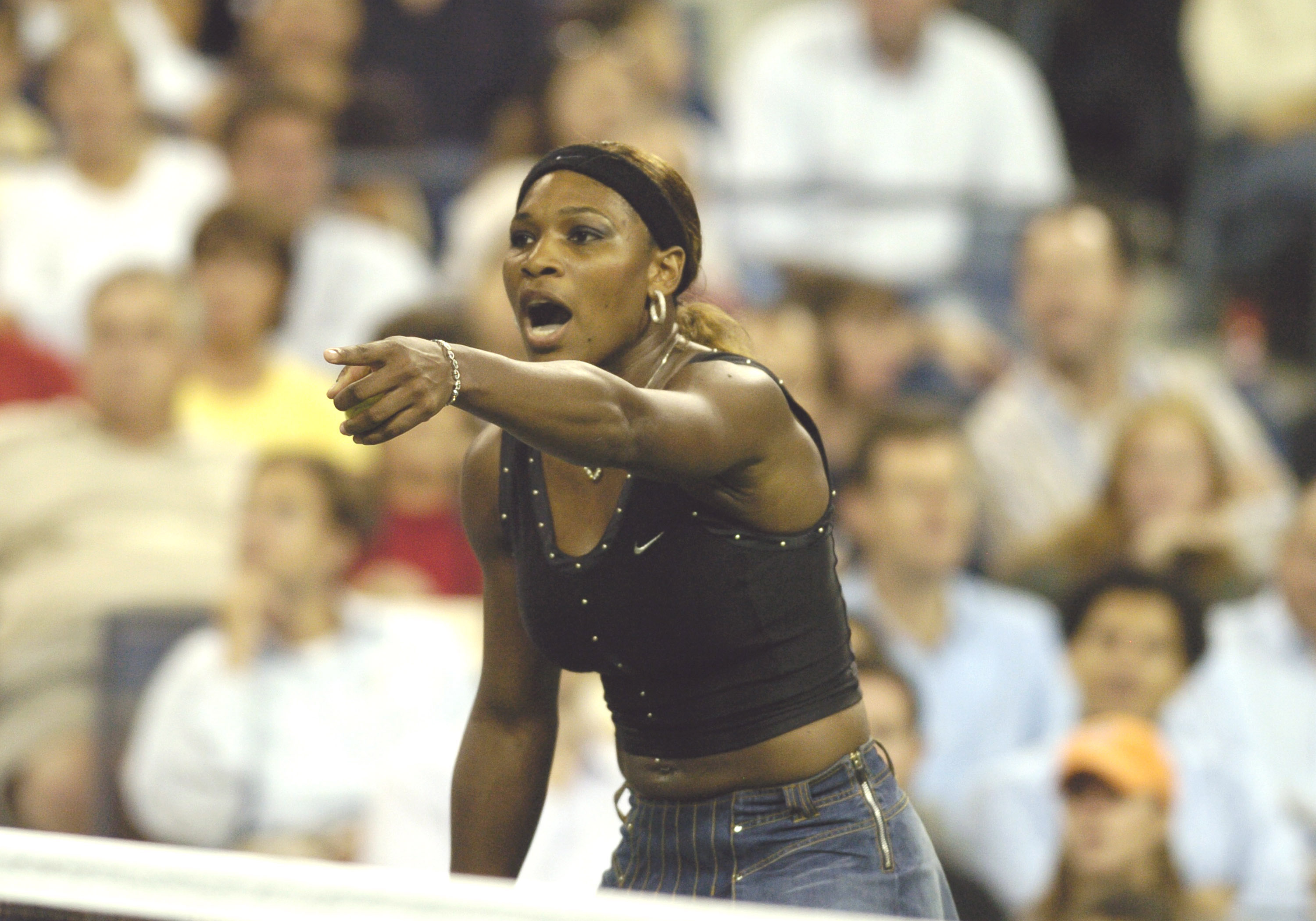 – describing his 2008 season, in which he returned from a 3.5-year slump during which he fell out of the top 125 and reached the final of just one Grand Slam tournament, before returning with an appearance in the Wimbledon final capped off by a US Open victory over world No. 1 Jelena Jankovic.

– to chair umpire Eva Asderaki during the 2011 US Open final when Asderaki (correctly) called Serena for a snag in a losing match to eventual champion Sam Stosur.

– in a facebook message 2016 addressing the Black Lives Matter movement. Serena was describing the fear she felt when she saw a police officer while her teenage nephew was driving her. “He’s so innocent,” she said. 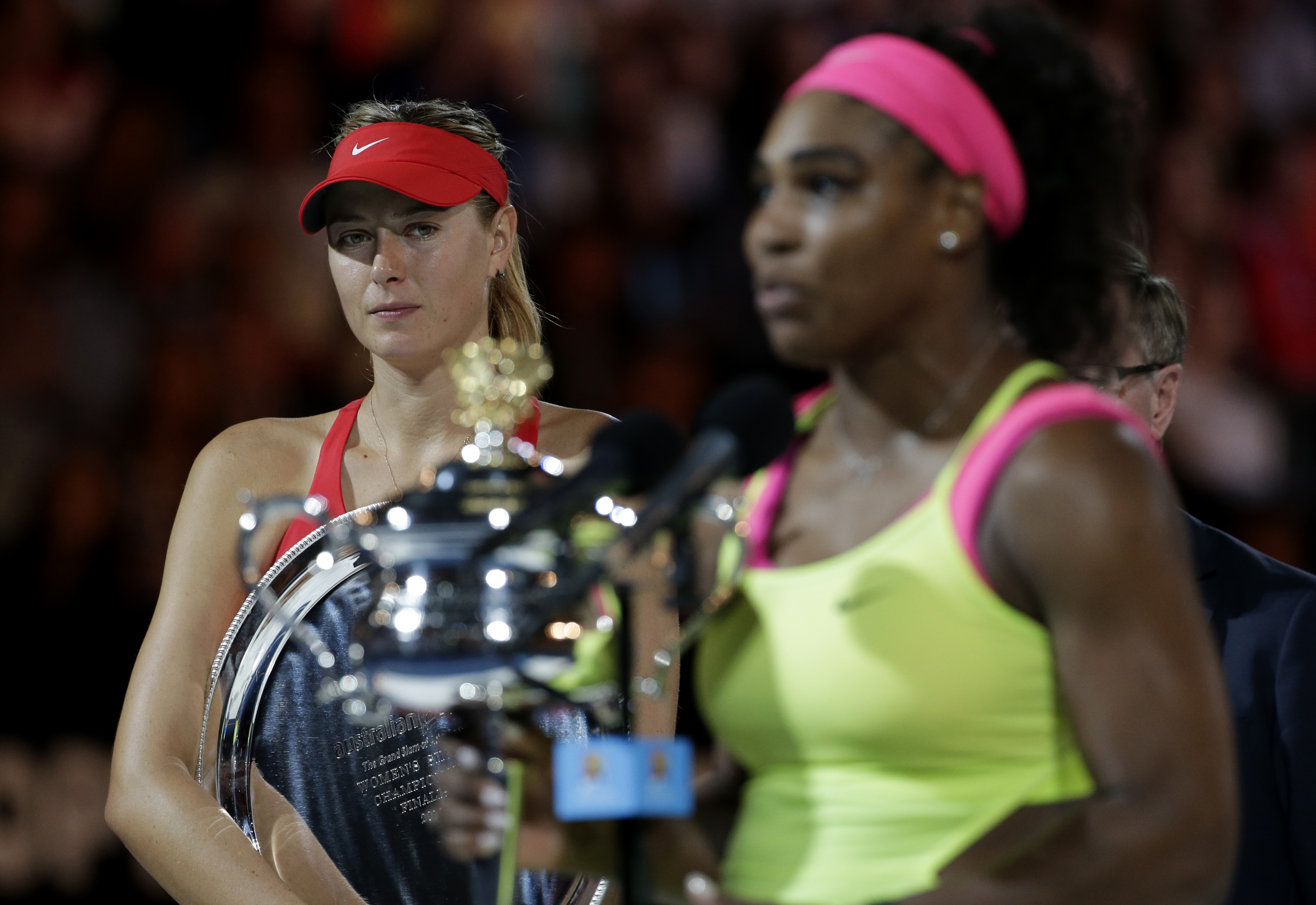 – a Rolling Stonein a comment supposed to be about Maria Sharapova and Serena’s rumored ex-boyfriend Grigor Dimitrov, 2013

— in a venomous tirade directed at a lineswoman who called out Serena for a foot foul when she was about to lose a 2009 US Open semifinal to Kim Clijsters.

– in a Hour essay on his return in 2015 to Indian Wells, 14 years after she and Venus were the targets of racist comments and accusations of match-fixing, prompting a lengthy boycott by the sisters.

– assuming bodily shame in a 2013 interview with ESPN. 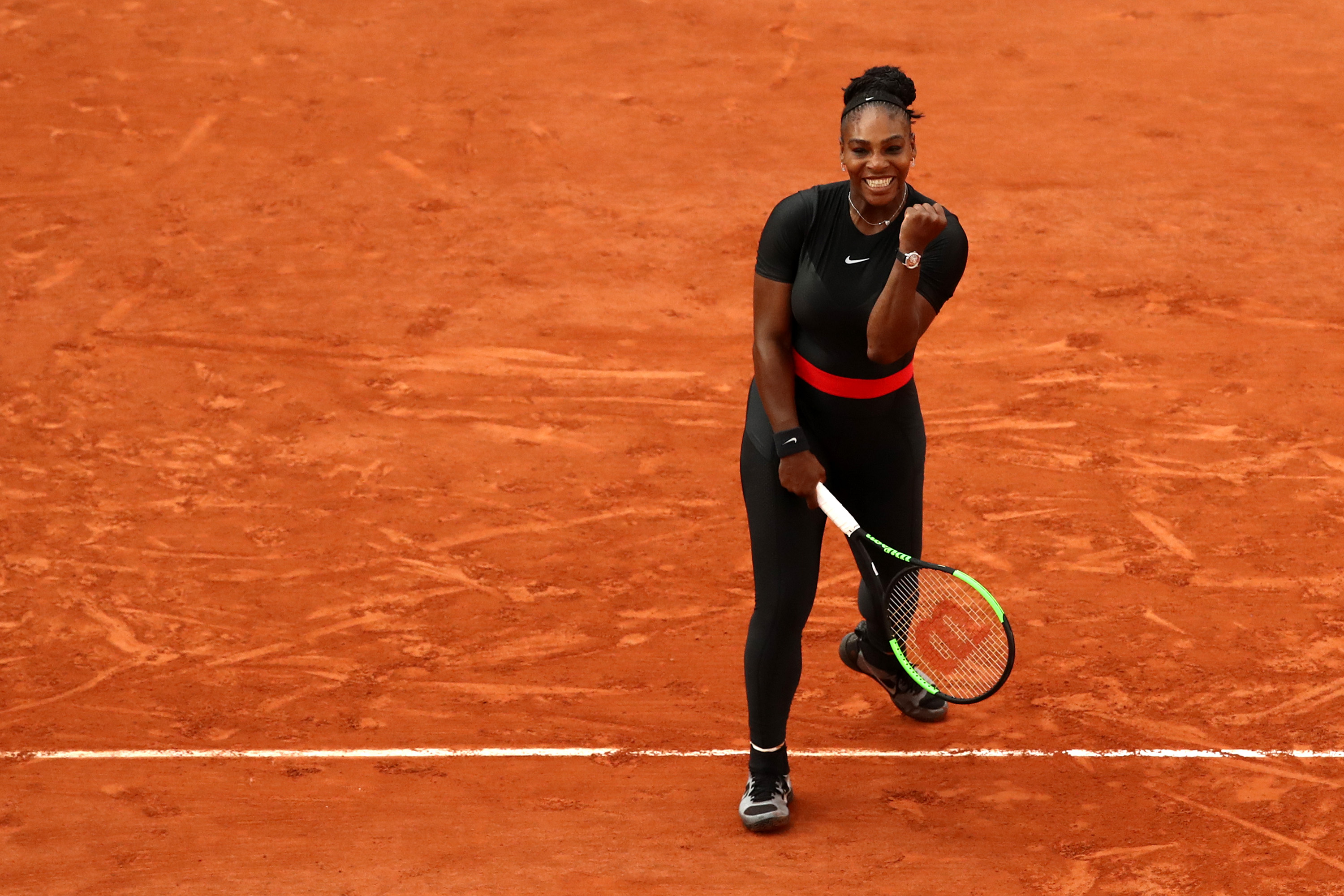 – without deigning to mention the name of Roberta Vinci, the woman who ended Serena’s Grand Slam hopes with a victory over her in the 2015 US Open semifinal.

See also  Family breakdown is a poverty trap for women

– in 2000, when the sisters were in the midst of winning three of five Slams (their first time) and pulling off a double from the Williams sisters at the Olympics, winning doubles gold with Venus taking home singles gold.