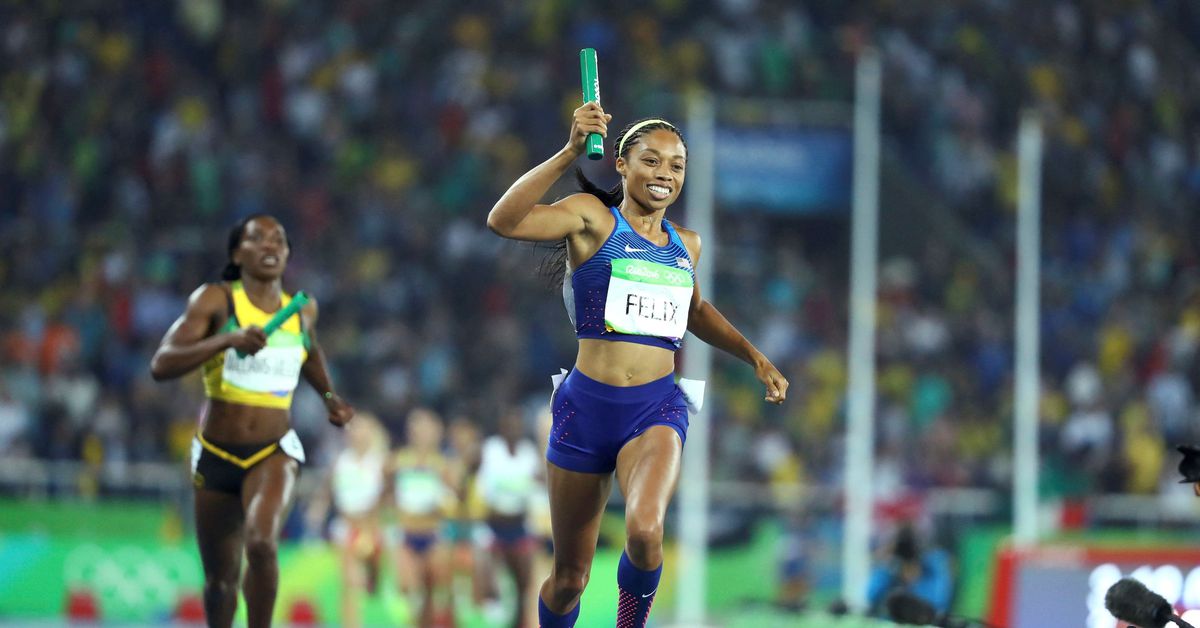 NEW YORK, June 6 (Reuters) – It’s commencement speech season, when the country’s recent college graduates will hear a few choice words that will help launch them into the rest of their lives.

The advice tends to touch on the big issues in life: family, friendships, faith, purpose, and, yes, work and money. Like it or not, our finances and careers are an important part of our lives, and we could all use a little guidance.

So what did this year’s commencement speakers have to say on the subject of our financial futures? A selection:

Tip: Know your value and think about those who will come after

The legendary queen of athletics and multiple Olympic gold medalist spoke at the University of Southern California and went into detail about her famous contract dispute with shoe and apparel giant Nike Inc (NKE.N).

“I was in the middle of a two-year contract negotiation with Nike, and their opening offer was 70% less than what I had been making previously, and that was even before they knew about my pregnancy. I felt useless…

“The money felt like a slap in the face, but I was able to handle that. What I asked for was maternity protection… but they were not prepared to give it to all athletes.

“So this is where we are: I was pregnant, I was scared, and I was looking at a contract that gave me exactly what I was asking for, but in a way that would only benefit me and not every woman who would. she came after me… she Knew what she had to do… What’s absolutely amazing is that three weeks after I wrote an op-ed, Nike did the right thing. They changed their maternity policy.”

See also  If not Iowa, what? Elbows fly as Democrats plan 2024 primary

The scene-stealing actor from TV shows and movies like “Community” and “The Hangover” spoke at Tulane University in New Orleans, admitting he “never said what I’m going to say now” about bouncing back from failure.

“I came to New Orleans in the midst of personal turmoil. He was in medical school at UNC (University of North Carolina), and the reason I came to Tulane was because he was exhausted. I was not doing well in medical school, and I was close to failing. I actually failed. Not only did I fail my first step of my medical board exam, I also failed my second step. It was the first time I really failed when it counted. Twice…

“I didn’t know if medicine was right for me. I was at a crossroads, thinking I didn’t have what it takes to be a doctor, and I really had to figure out who I was… Long story short, I was able to hang in there, and at the end of the year, I re-took both steps of my exams. from the board here in New Orleans and passed them, and was finally able to graduate from medical school. I had a second chance at life. I got going again.”

The CEO of the chip manufacturing giant spoke at Ohio State University about the importance of having someone, or even better, multiple people, to help guide your career path.

“I got a phone call from Andy Grove, soon-to-be CEO of the company, semiconductor genius, management guru, and future Time Magazine Man of the Year.

“He was quick to reply, ‘Those are lousy answers, he’ll be in my office in a week with better answers.’ That started a mentoring relationship that lasted 35 years until Andy’s passing.

“Every major successful person I’ve come across can reflect on their own Andy Grove. I challenge you: do you have that influence in your life?”

Reporting by Chris Taylor in New York Editing by Lauren Young and Matthew Lewis Follow us on @ReutersMoney or on http://www.reuters.com/finance/personal-finance.

The opinions expressed are those of the author. They do not reflect the views of Reuters News, which, according to the Trust Principles, is committed to integrity, independence and freedom from bias.