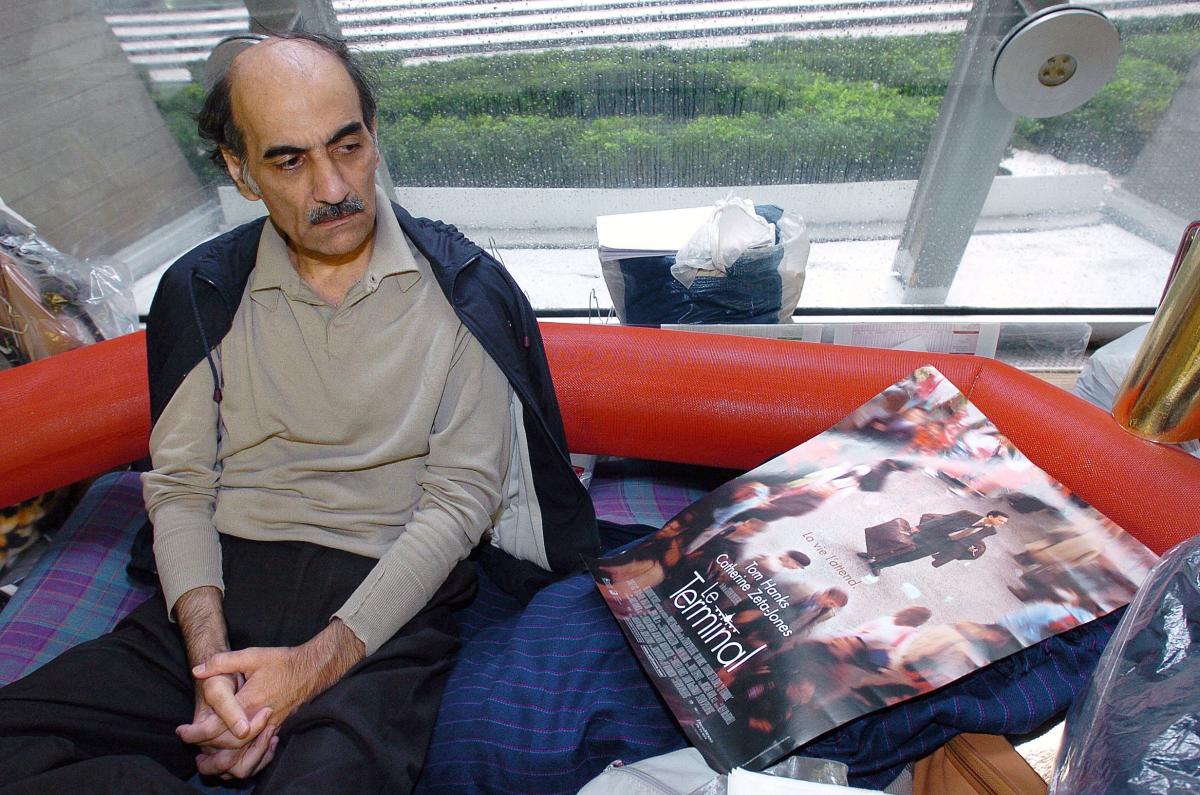 Mehran Karimi Nasseri, a political refugee, died after a heart attack at the airport’s Terminal 2F, officials with the Paris airport authority said.

Police and a medical team treated Nasseri but were unable to save him, an airport spokesman said. told Agence France-Presse news agency.

Nasseri died shortly before noon, the outlet reported. She was 77 years old.

Nasseri, who tThe Guardian reported calling himself “Sir Alfred”, he was caught in an immigration trap in the late 1980s, unable to enter France. Born in 1945, Nasseri lived in Terminal 1 at the airport from 1988 to 2006, first in legal limbo because he lacked residency papers and then by choice, USA TODAY files show.

‘Art can heal’: Banksy appears to go on the offensive with moving murals in war-torn UkraineUSA TODAY reported in 2004 that Nasseri showed up at the Paris airport in 1988 with a ticket to London but no identity papers; he said that he had robbed them in a Paris subway. He flew to England, but the authorities sent him back to de Gaulle, where he remained in legal limbo: living on food stamps donated by sympathetic airport employees, dozing on a bench near the departure lounge of Paris Bye Bye, and became the star of French documentaries. until he received a French residence permit in 1999.

Although an airport spokeswoman at the time confirmed that Nasseri has been free to come and go since 1999, she decided to stay.

It is rumored that he received $250,000 from DreamWorks for his story. In June 2004, he told a reporter from Premiere magazine, “I have a better image now that the movie is released. But my lifestyle is the same. I’m happy. This is the world of my dreams.”

Airport officials said Nasseri had been living at the airport again in recent weeks.

His saga inspired “The terminal” starring Tom Hanks and Catherine Zeta-Jones, as well as a French film.