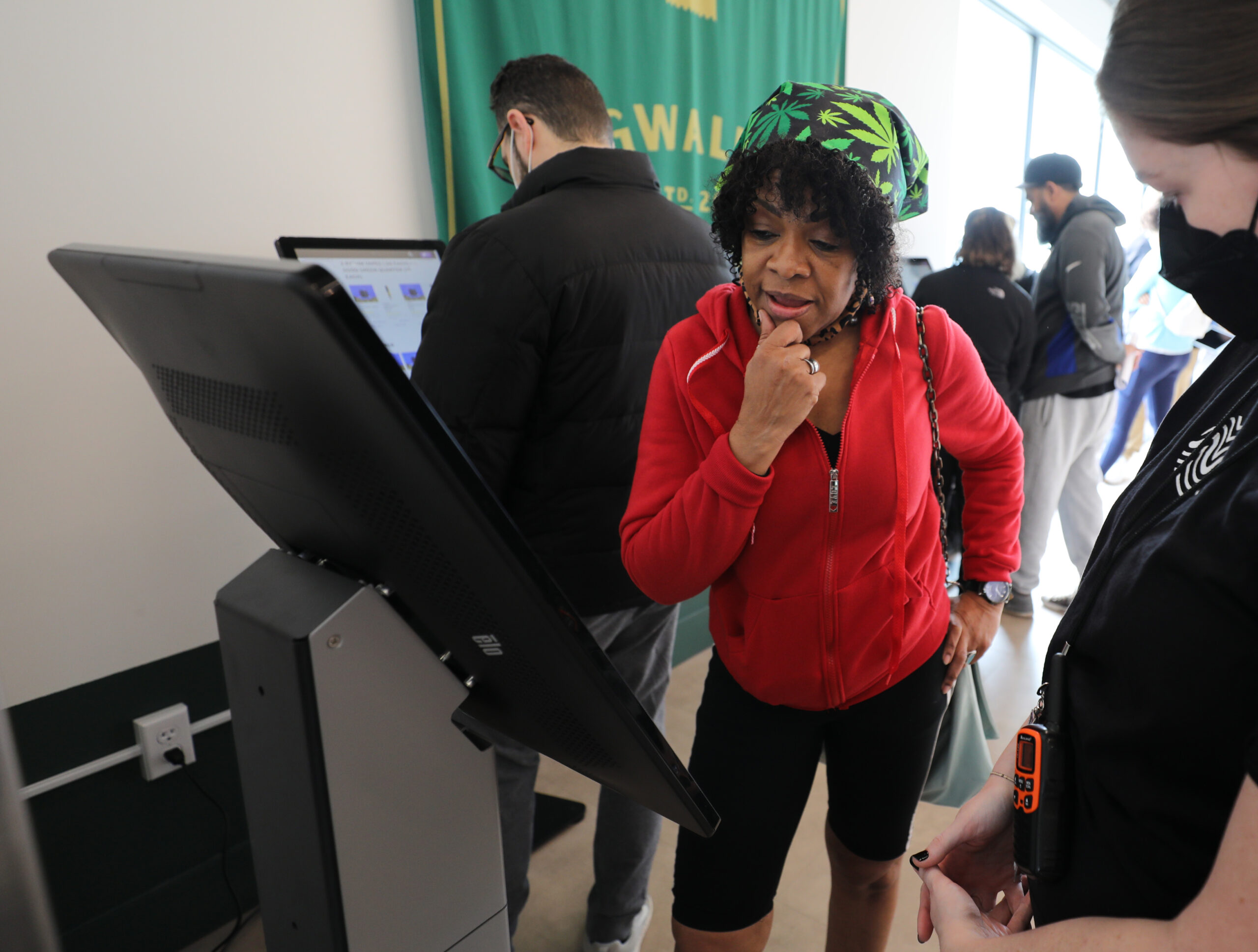 know about The peoples have the power to do justice in the legalization of cannabis: they must use it

New Jersey made history on November 3, 2020, when more than 67% of voters approved the legalization of cannabis for adult use through a ballot initiative.

With that vote, residents passed the baton to legislators to define the details, then to regulators to set state rules for implementation, and finally to New Jersey’s 565 municipalities to set their own rules, starting with the option to participate or not. allowing cannabis establishments.

Municipalities are the driving force in determining whether legalization will live up to its potential for equity and racial justice, or become a missed opportunity favoring the rich and powerful. It is imperative that municipalities adopt policies to reinvest in communities and create meaningful and inclusive opportunities for New Jerseyans.

New Jersey’s legislative and regulatory framework broke new ground for justice, with a deliberately non-competitive licensing scheme; there are no caps on the number of micro-cultivation, manufacturing and retail licences; Relatively low application fees, starting at $100; and priority application status for communities most affected by the ban. Importantly, the law stipulates that 100% of the excise tax rate on discretionary cultivation and 70% of retail tax revenue must go to community reinvestment in municipalities defined as impact zones, a monumental step for address the harms of the war on drugs, which disproportionately affected communities. of color, especially black communities.

Municipalities have authority in their towns over the number and types of licenses issued, business locations, application fees, and the criteria for satisfying the “proof of local support” legal requirement. All municipalities that choose to participate have the power to implement a cannabis sales tax of a maximum of 2% to support local initiatives. Some municipalities, such as Jersey City, have dedicated that revenue to public schools and social programs. Communities elsewhere have pointed to assistance programs for housing, child care, tuition, and harm reduction, among other initiatives.

See also  Why we need black history in schools, and not something like it

Unfortunately, the patchwork of municipal policies enacted thus far has created a limited and restrictive licensing scheme at the local level that does not exist at the state level.

Most of the approximately 100 municipalities that have chosen to participate have raised excessive barriers to entry. Many have placed limits on licenses, with some issuing as few as two per city. Prohibitive local application fees can range from $2,500 to $10,000 for initial approval and over $30,000 for renewal. Some cities require municipal license applications that differ significantly from those of the state, doubling the costs of professional preparation among other expenses. Many cities heavily restrict zoning, which can stifle businesses from trade and lead to exploitation by landlords and corruption. Many municipalities do not have a priority review or approval system for communities harmed by cannabis prohibition, and a lack of transparency obscures whether the processes are fair. And while many towns have implemented the 2% local tax, few have determined which initiatives it will support.

There is a better way. We need municipalities to pass inclusive ordinances and replace existing ones that have the wrong focus. Municipalities and their residents benefit by emulating the state’s low license fees or using a sliding scale, avoiding arbitrarily low limits on the number of businesses, allowing businesses to operate in a variety of areas, and offering business assistance to create a more inclusive industry. .

In many ways, municipalities hold the fate of social equity efforts throughout the state in their hands.

Our cities can cement the basic principles of equity, opportunity, and racial justice by working together with the New Jersey Cannabis Regulatory Commission to lower, not raise, barriers to entry. We can harness the potential of this emerging industry, but only if we deliver on promises of equity and access at all levels of government.

GET THE MORNING HEADLINES IN YOUR INBOX