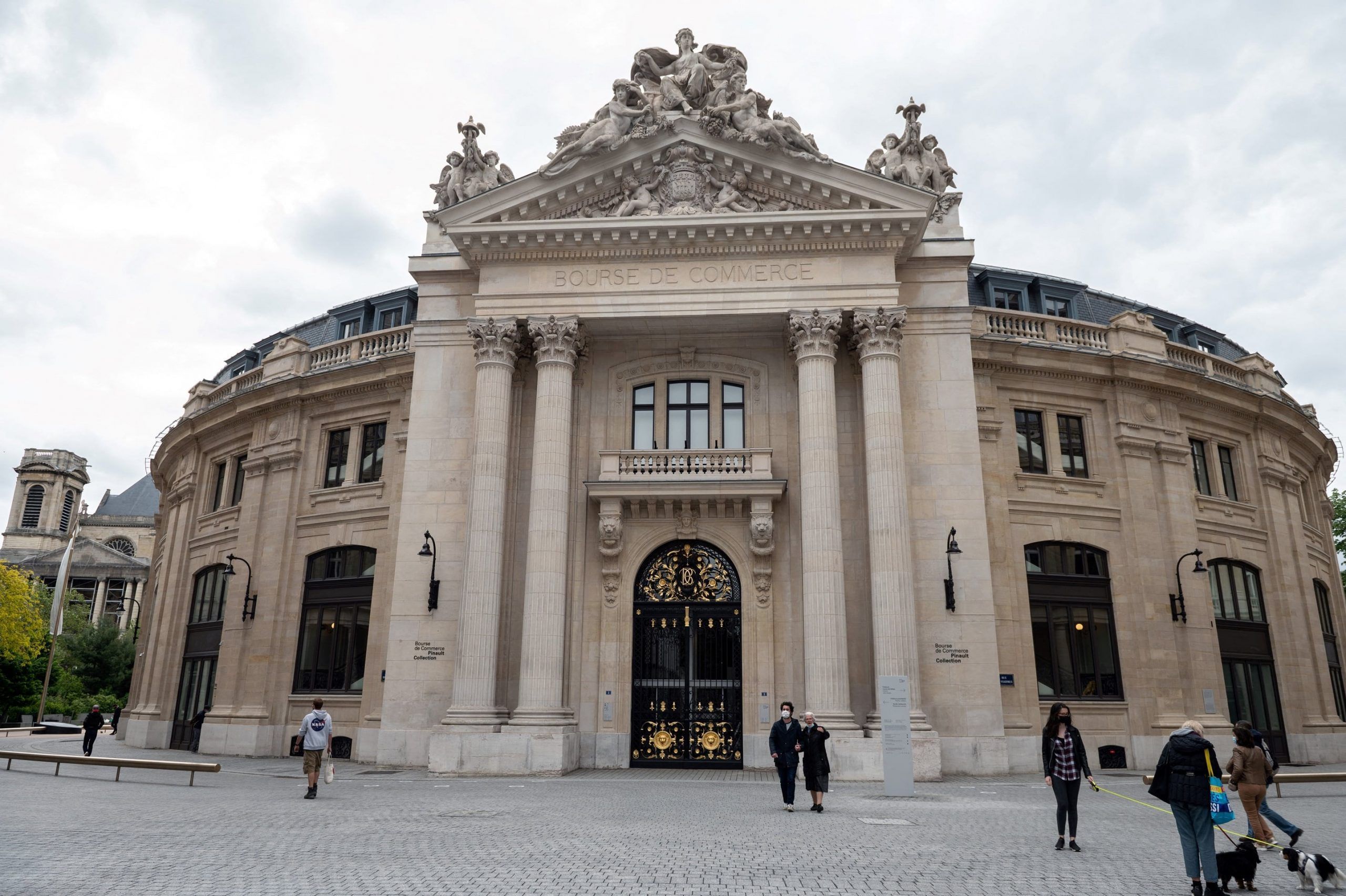 Through the gallery window, just off the fashionable Rue Faubourg Saint-Honore in Paris, a tree grows from the ceiling.

On closer inspection, it turns out that the branches, leaves, and flowers are made of bronze and rock crystal, and it’s one of dozens of beautiful and strange chandeliers in the Regis Mathieu Gallery. Few tourists in Paris would think to visit, often too intimidated to enter the elegant showrooms of private galleries.

But with Paris emerging from a half-century slumber to once again become a major world center for art, there’s a renewed focus on the treasures to be seen in the city’s galleries, including private ones.

“It’s really not the case that they just want people who are shopping,” said Zara Sajid, co-founder of Art Heart Tours, which aims to bring more tourists into this cloistered world.

“They open these galleries because they are passionate about art and they want to share that passion with as many people as possible.”

The country’s contemporary art scene has partly regained its mojo thanks to a slew of new museums, including the Louis Vuitton Foundation and the Stock Exchange, built by two rival super-rich fashion moguls. Private galleries in Paris are also booming, helped by Brexit, which encouraged big names to leave London.

“Paris is once again at the forefront of the art scene,” said Justine Durrett of Zwirner Gallery, one of a dozen international dealers who have opened an outpost in Paris in recent years.

She credits a “unique dialogue between history and contemporary art” in the city, which goes beyond fine art to include food, fashion, and “lifestyle in general.”

France sells more art than any other country apart from the United States: 91,692 works last year, according to Artprice, an analysis firm. It still generates less cash than China and Britain, although it is closing the gap with its neighbor to the north and topped $1 billion at auction for the first time in 2021.

The boom has not been without controversy. Many locals were surprised to see their long-running FIAC fair recently pushed out of its fall space at the Grand Palais in favor of a new Parisian edition of Art Basel, the world’s largest fair organizer.

Some galleries feared this could see them pushed out by global competitors, though Art Basel has insisted its new fair will be an entirely French affair with a local management team.

In any case, Marion Papillon, who heads a union of gallery owners in the city, is optimistic: “Brexit has accelerated things, but there has been a real dynamism: French galleries export more and become more visible internationally”, he told AFP.

This makes it a great time to guide people through Parisian galleries.

Art Heart Tours says they have capitalized on a huge demand, especially among returning tourists, who have already checked the obvious sites off their lists. “We want to demystify galleries,” co-founder Eric Remmen told AFP. “We have all these palatial museums in Paris, but some of the best art and design is inside these galleries.”

Among the treasures they have seen since last May are a large collection of Picasso drawings at Helene Bailey Gallery, George Baselitz paintings at Perrotin Secondary Market, and designs by the late fashion icon Virgil Abloh at Galerie Kreo.

After the chandeliers, Remmen takes AFP to the Kamel Mennour Gallery, where a jaw-dropping €575,000 curved mirror by Anish Kapoor can be found alongside a sculpture by French artist Bertrand Lavier.

“I understand why people are nervous about going in, but my job is to help people discover new things,” said gallery assistant Sidonie Sakhoun, 24.

“Art tells our story and belongs to all of us, not just collectors.”

This story was published via AFP Relaxnews