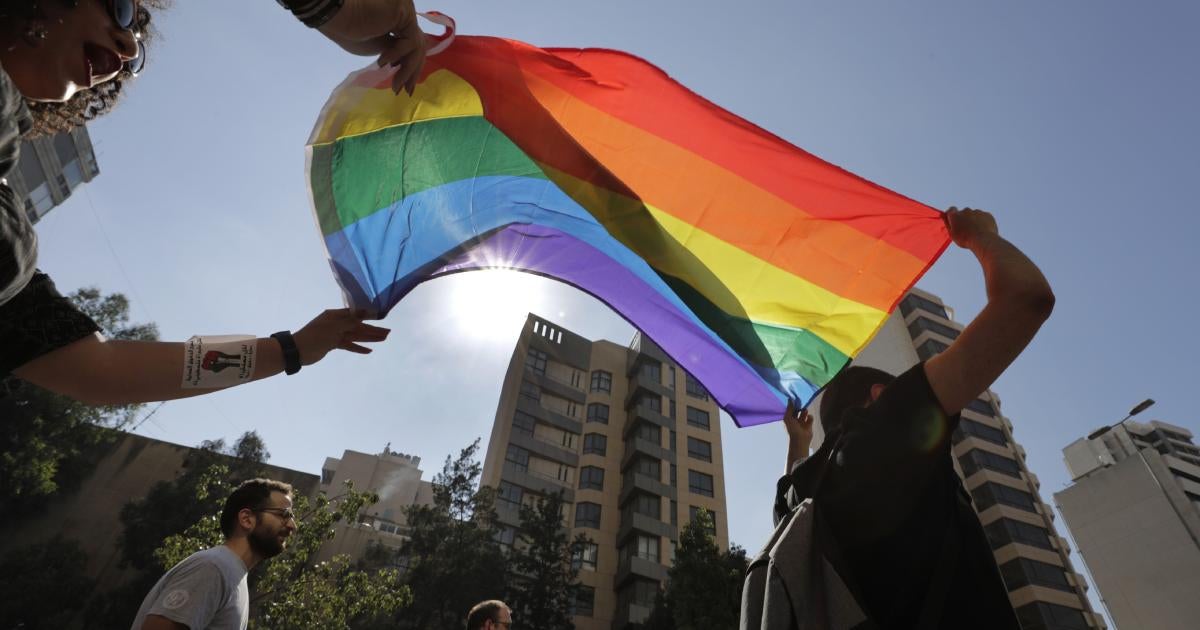 When I met a former independent Lebanese MP, she asked me: “How can we mobilize the LGBT vote in Lebanon?” She wanted to understand why the Lebanese “LGBT community” had not voted en bloc in the 2018 parliamentary elections to oppose sectarian political parties.

Your question made a common but mistaken assumption: that one aspect of identity overrides all other factors, including class and sectarian loyalties, patriarchal dominance, and social inequality. In Lebanon, for example, a poor queer woman is most likely to vote based on her most immediate best economic interests. This may mean choosing the cult leader from her, because patronage networks often involve using the cult itself to obtain basic services. She cannot be expected to choose her rarity over her livelihood.

The MP’s question raises a broader issue: the issue with the phrase “LGBT community.” The term implies a coherent group identity, based solely on a shared sexual orientation or gender identity. It suggests a homogeneity that does not exist.

This is especially evident in regions of the world where there are stark economic and power disparities, including the Middle East and North Africa. Ask, say, a transgender woman in Egypt, who has struggled her entire life to find a job because of her gender expression, if she “identifies” with a wealthy gay Egyptian man who has the resources to live a life comfortable. Her lives rarely intersect.

While imaginary communities serve a purpose, even as a political tool, the claim that people with a shared sexual orientation or gender identity form a relatively uniform community is depoliticizing. It risks obscuring other intersecting factors that lead to stratification even within the “LGBT community”. Clearly, there are issues that affect people based on their identity, such as discriminatory laws and policies. But other factors need to be considered when looking at the relative impact of discrimination: almost invariably, those on the social and economic margins bear the brunt.

However, shorthand is necessary, and “LGBT” helps discuss access to the international human rights framework. To be granted asylum, for example, a queer or transgender person must show that the basis of her claim is her experience of violence or discrimination because of her LGBT identity.

The term “LGBT community” has activist origins indicating political solidarity. But it’s also become a convenient acronym in a neoliberal economy where the “LGBT community” has come to be seen as an indispensable niche market, whether it’s for selling rainbow flags or a political candidate. It creates a false dichotomy between the “in” and “out” groups.

This can have the unintended effect of alienating some people who do not foreground sexual or gender identity. It can make them feel that by rejecting the category, they are betraying “their people” and, by default, their supposedly essential identity. A disproportionate focus on identity as a fixed category invariably minimizes structural barriers and political context.

A vivid example of the limits of an identity-based approach is Palestine, where queer activists insist on their shared experience as Palestinians, beyond solidarity as queer people. Queer and trans Palestinians with mixed experiences live under a discriminatory Israeli government designed to privilege Jewish Israelis. Apartheid and parallel persecution have become the reality for millions of Palestinians, queer or not.

To speak of the Palestinian “LGBT experience” is to isolate one aspect of reality from the broader context, which risks erasing a historical and cyclical violence that dominates Palestinian daily life.

While identities are constructed, they are important to individuals and have tangible consequences. Discrimination and violence based on perceived or actual sexual orientation or gender identity are violations of human rights. Throughout the Middle East and North Africa, the rampant surveillance of non-regulation of all kinds is the product of political coordination strategies that governments deploy to maintain a status quo that serves the economic and political interests of the most powerful. These conditions produce shared experiences, shaping coalitions and communities. But these trajectories must be approached as contextual, situational, functional, and strategic. Our political movements are not about naming or claiming identities in order to be recognized or visible to a dominant gaze. They are primarily a struggle for bodily autonomy, reproductive justice, access to socioeconomic power, and free mobility. Regardless of whether we form a community, we are the actors and those affected.