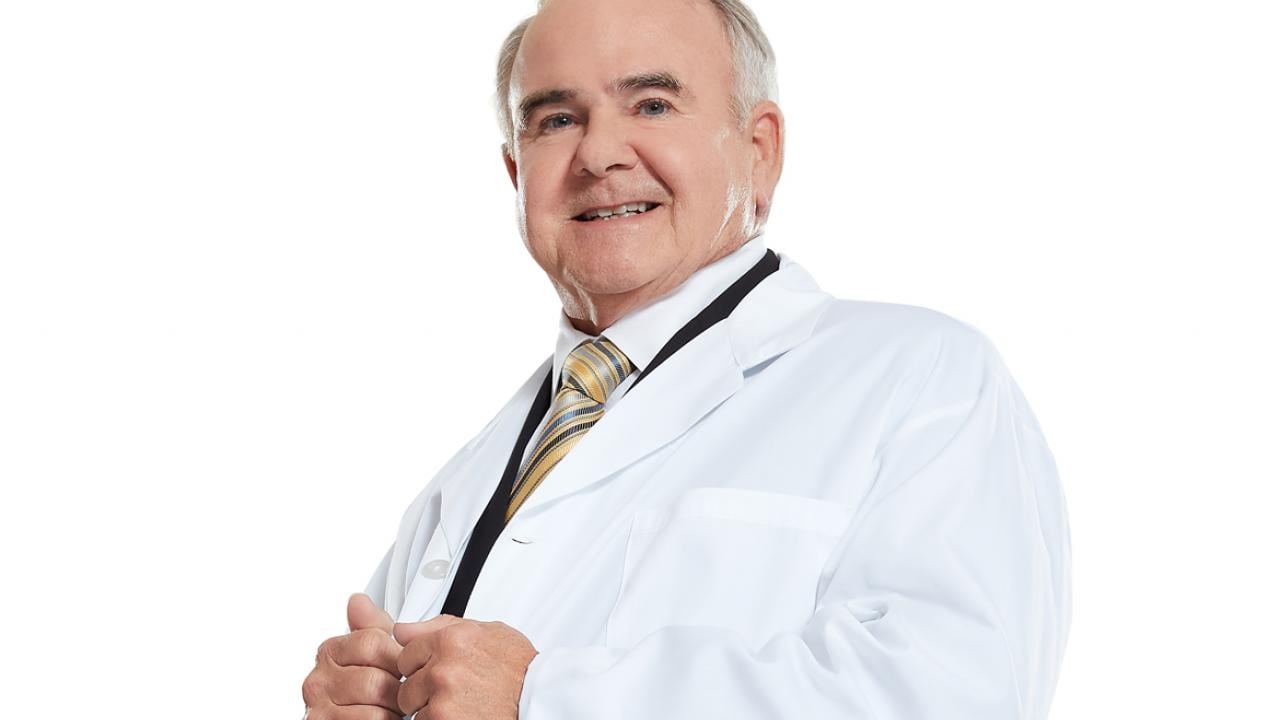 know about The unconstitutional attack on reproductive health must not continue

In the US, abortion is a safe and common medical procedure that remains an important component of reproductive health care, which in turn is essential to overall health and well-being. Our AMA will always fight government intrusion that compromises access to safe, evidence-based clinical care, including access to abortion services.

That’s why we’ve joined more than two dozen medical societies and organizations representing doctors, nurses and other health professionals in asking the US Supreme Court to uphold lower court rulings that blocked a 2018 Mississippi law that prohibited abortions after the first 15 weeks of pregnancy. Oral arguments in the case, Dobbs v Jackson Women’s Health Organizationare scheduled for December 1.

Mississippi’s 15-week ban certainly intrudes on the doctor-patient relationship. But it also impermissibly violates medical ethics by forcing physicians to choose between providing care that reflects their best medical judgment or risk losing their medical licenses. That choice is unacceptable. Free, open, and honest communication between physicians and patients is the cornerstone of effective health care.

Allowing legislators in Mississippi or any other state to substitute their own views in place of a physician’s expert medical judgment puts patients at risk and is contrary to public health and good medical practice. Medical ethics requires that the health and well-being of the patient be the basis for all medical decision-making; Our AMA Code of Ethics requires physicians to place the welfare of patients “above the physician’s own interest.” or obligations to others” (emphasis added).

It is abundantly clear that any attempt to restrict the ability of physicians to provide safe and effective clinical care to their patients through informed decision-making represents nothing less than a direct attack on the doctor-patient relationship. Our AMA has and always will strongly oppose attempts by the government or any other third party to interfere with the practice of sound evidence-based medicine in the exam room or any other clinical setting.

We are not alone in taking this position. Other medical societies joining us in filing this amicus brief include the American College of Obstetricians and Gynecologists, the American Academy of Nursing, the American Psychiatric Association, the National Medical Association, and the American Society for Reproductive Medicine, among many others. Read the full text of the amicus curiae brief (PDF).

It is important to note that the issue of supporting or opposing abortion is a matter for AMA members to decide for themselves, based on their own personal values ​​and beliefs. But at the same time, our AMA will always take action to oppose any attempt to compromise or obstruct access to safe reproductive health care for all patients, including patients of color, those with limited resources, and those living in areas rural areas, each of which is put in greater jeopardy by attempts to ban or severely limit the right to abortion.

Mississippi’s misguided attempt to ban nearly all abortions after 15 weeks of pregnancy as a means of “protecting women’s health” has no basis in medical science. Extensive evidence shows that the risk of death during or after childbirth is approximately 14 times greater than the risk of death from abortion-related complications.

Indeed, instead of protecting patients’ health, the 15-week ban endangers them by undermining the basis for medical decision-making that is informed by medical science and shaped by patient autonomy.

Physicians should be allowed to contribute their training, knowledge, and experience to help patients decide on a course of treatment in their own interest through informed consent. Prohibiting physicians from doing so, as Mississippi law would, undermines the practice of medicine.