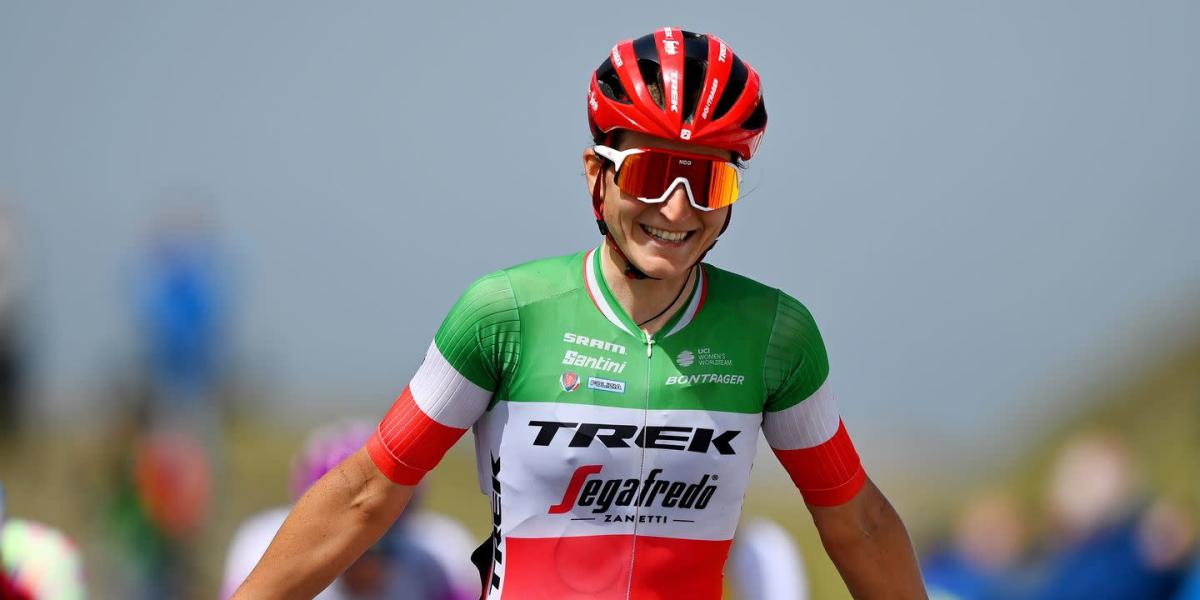 Stage races rarely come down to a single second in the general classification – sure, plenty of stages will end with a sprint – but winning a six-day Tour by a single second? That’s unheard of, but it’s exactly how Elisa Longo-Borgini (Trek-Segafredo) took victory at this year’s Women’s Tour in Great Britain on Saturday. Here is the TL; DR of the Women’s Tour, and why he has us so excited for this year’s Tour de France Femmes, the long-awaited stage race that will run alongside the Tour de France for eight stages from July 24 to July. 31

On the Women’s Tour, Longo-Borgini headed into the final stage in Oxfordshire with Australia’s Grace Brown (FDJ Nouvelle-Aquitaine Futuroscope) leading the overall standings, though both were on time at 15:40:56.

Long-Borgini had taken the win on Stage 5 to move her into second place, but Brown’s time gap before reaching that stage allowed her to maintain the lead. “There was a little hesitation because I knew if I wanted to stay ahead of time, I had to come second in Elisa’s wheel with no room, but then it turned out if I came third we were equals,” Brown said. of the results of stage 5 which put them at the same time marker for the general heading to the final stage. “I didn’t know how it worked in terms of the countdown, but I kept the jersey.”

The final stage covered 143 kilometers. For the spectators, it was an exciting day: Brown made the first intermediate sprint, scoring his extra three seconds in the race. But then, in the final kilometer of the race, Longo-Borgini was able to race up to third place behind Lorena Wiebes (Team DSM) and Clara Coppini (FDJ Nouvelle-Aquitaine Futuroscope). Brown rolled for 12th place but still in the lead pack. While her finish times were exactly the same on that stage, third place gave Longo-Borgini a four-second bonus. Y that it gave him the overall victory by a single second.

See also  Imagine if the term 'biological father' replaced the word 'mother' in these hit songs?

“Really, in the end it was perfect teamwork. I am very grateful to all my teammates and the staff here working for me,” Longo Borgini said after the race in an interview with highway.cc. “Trek-Segafredo once again showed how much teamwork is worth in cycling.”

The Canyon/SRAM Racing Team took the team classification, while Wiebes scored the points jersey, Elise Chabbey took the climber jersey and Maike Van Der Duin walked away with the sprinter jersey. It’s also worth noting that Copponi was second in the speed classification and third in the points classification.

In the women’s peloton, there are a dozen contenders who could easily take the overall victory at the Tour de France Femmes, so plan on spending the end of July glued to the couch watching the race action.

“It’s really nice to finish the tour with the overall podium and the [ŠKODA] mountain jersey,” said Chabbey at the race Press release. “The whole team was committed and highly motivated every day to do our best. When the atmosphere is like this, it’s easy to give our best. Our teamwork and spirit were rewarded with the best team ranking. We also know where we can improve, especially at the front, but we got a lot of positives out of this tour!”

The race itself was criticized after Stage 1, when a high-speed crash at the final corner in Level 1 he eliminated the main contender in the race, Wiebes. As he battled his way back into the ranks, fans wondered why the metal barricades had been set up the way they were. (You can see the accident on Twitter here.) Fortunately, Wiebes was not seriously injured and was able to continue competing, but this race and several others in recent weeks have drew attention to the need for safer coursesparticularly around the finish lines and in mass sprint situations.