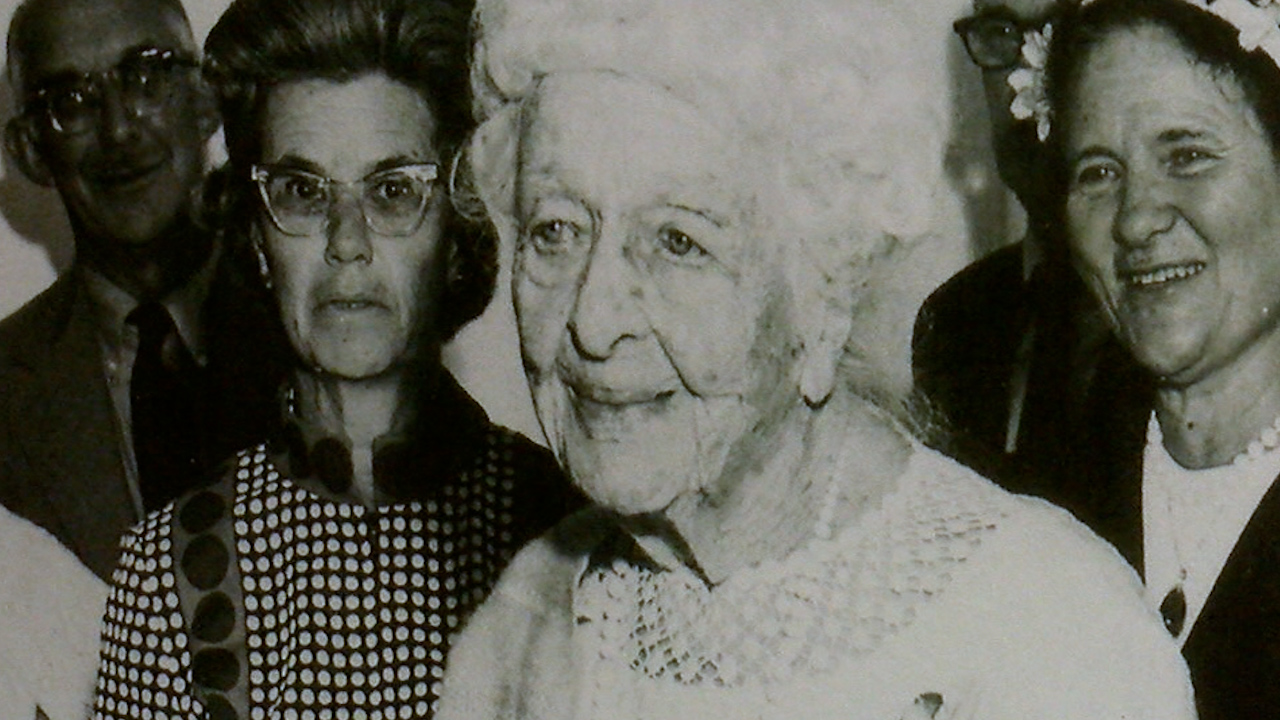 get complete details of This Place in History: The Stewart-Swift Research Center

“We’re going to talk about the Stewart-Swift Research Center, which is part of the Sheldon Museum (in Middlebury), but it really is a wonderful place for Vermonters to learn more about their state,” said the Society’s executive director. Vermont Historic, Steve Perkins. . “It has a very rich collection and this year it celebrates its 50th anniversary. We’re going to go in there and we’re going to have a chat with the associate director of the Sheldon Museum, Mary (Ward) Manley.”

“Mary, one thing that has struck us about (the) files: their namesake, Jessica Stewart Swift, was still alive when they were released,” said Mike Hoey.

“Right! So, in 1972, our research center building was built,” Manley responded. “Jessica Swift was an incredible philanthropist here in Middlebury in general, and she certainly supported the Sheldon Museum. She lived to be 110 years old.”

Perkins asked, “What kinds of things would you find in the files here?”

“Gosh, having experienced the diversity in the three-dimensional collection and the Henry (Sheldon) paintings and so on, I think you won’t be surprised to learn that he collected a little bit of everything,” Manley replied. “We have incredible historical photographs, maps, letters, journals, journals, all of which primarily reflect his time. We have letters from the Civil War. He also created these, anyway, it was very popular at the time, these big scrapbooks where he would write for autographs. She saved so many ephemera that relate to Middlebury and Addison County.”

“One of the pieces in the files that I think has gotten a lot of attention in the press lately was recently sent to Washington,” Perkins said.

“We have an incredible silhouette of two women, Charity (Bryant) and Sylvia (Blake), who lived in Weybridge,” Manley said. “We think they were the first documented same-sex couple in the United States, but certainly in this area. She has traveled to both Minneapolis and DC, to the National Portrait Gallery, for an exhibit there.”

“Now, I am fascinated by the gallery that we are in now,” added Perkins. “Because this is not what you would think of (as) a traditional use of the archives.”

“Ric Kasini Kadour is the guest curator of the (art) show (currently on display),” Manley said. “(He) worked in conjunction with our archivist Eva Garcelon-Hart and Taylor Rossini, who no longer works at the museum but was an intern here and later a staff member. Ric reached out to artists from all over the world: he’s a collage artist; he approached the collage artists and invited them to participate. These are prints.

“We could never have done this before. This is one of those silver linings from COVID because everyone was using Zoom, so they were able to communicate with these artists all over the world. We have Poland; we have Canada; we have Ireland and Ukraine! And so, all these artists participated and told Eva everything that interested them. Eva and Taylor would pull samples from our ephemera, send them the images, and then they could select what they wanted to work with in their collage.”

See also  Crossroads of Athletics and Entrepreneurship at Babson College

“And you can see that exhibit, and buy the book, at the Sheldon Museum, and those have public hours,” Perkins continued.