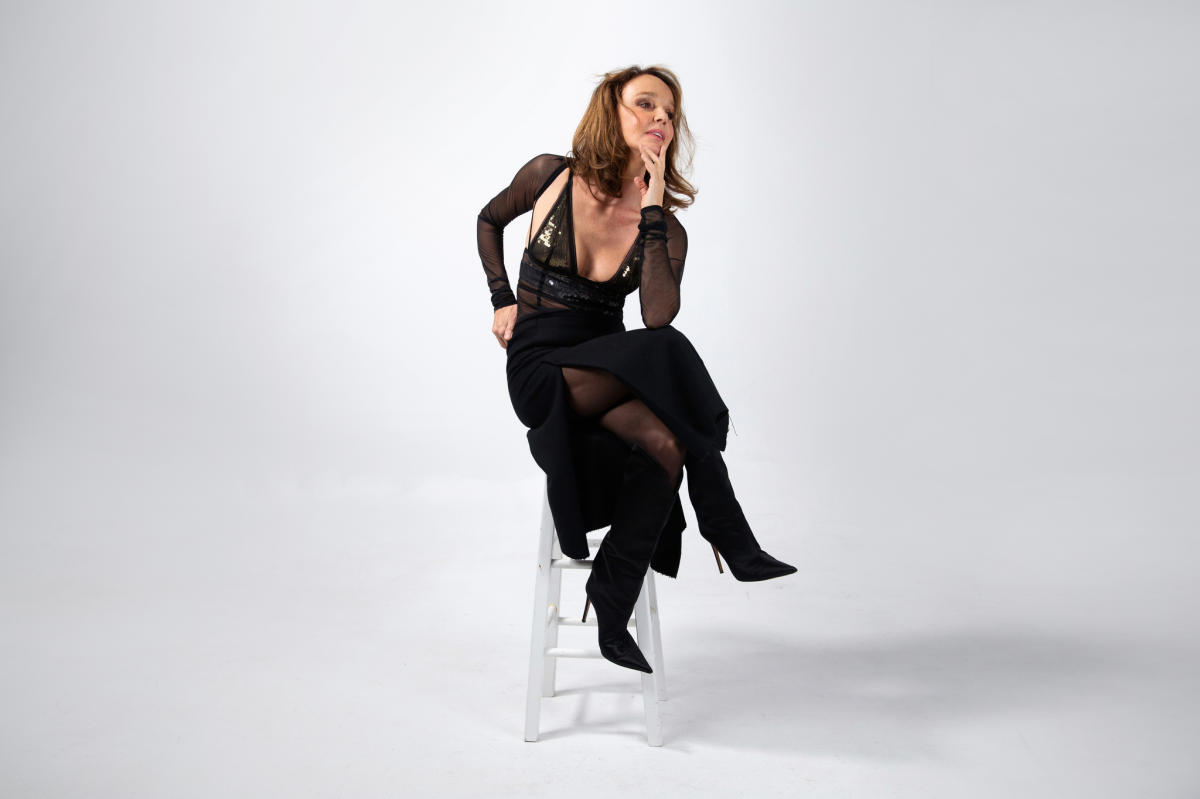 This is the season for “Emily in Paris,” which returns Wednesday with its third installment to give people the perfect Christmas week binge. And while audiences are eager to see what Emily does, season three pertains to Sylvie, Emily’s French boss, who she is last seen leaving the agency and starting on her own. Actress Philippine Leroy-Beaulieu, who plays Sylvie Gateau, was originally told that she was too old to audition for the role, but since landing she has become a fan favorite. Here, she previews the upcoming season and explains how the French perception of the show is finally improving.

WWD: How is Sylvie evolving in this new season?

Philippine Leroy-Beaulieu: We’re going to see a lot more of her. Let’s see her vulnerability. Let’s see her life. Her love life is evolving. Her professional life as well. There’s a lot going on for a lot of characters in this season, so it’s great. She is getting much deeper. As usual with Darren [Starr, the show’s creator]It starts out a little light, and then… it gets more interesting. I think it’s the best season. Everyone says that, who has seen it.

PL-B.: Oh, I like your cheek. I like his “I don’t take BS” kind of thing. I like her vulnerability. I like that she’s a boss, but she’s not one color. She is multifaceted. We’re finding out that she’s so complex, and I really like that. She has a lot of strength and courage, but deep down she is a very sweet person. And Darren writes for women in a pretty amazing way. I don’t think many people write for women like him.

WWD: Are there any similarities between you and her?

PL-B.: When [Darren] he chooses actors, he sees things he’s going to wear. It will be inspired by the character of each person. This is how he writes. Actually, last year, she said, “Do you know why I hired you?” And he said, “Because I liked your vulnerability.” But she is a very strong character. So I have that in me, and I like people who have armor but have wounds on the back. And she obviously is someone who knows herself because that is also the privilege of age. And so, it makes it super interesting because I’m learning a lot from her. She is really interesting.

WWD: What are some of the things you’re learning from her?

PL-B.: I think I’m learning about my courage. I didn’t know I was so brave. And strength, and it also becomes even clearer in playing Sylvie that it’s not a problem to show your vulnerability, to show your underbelly. And if you know yourself and feel grounded, you shouldn’t be afraid to show it. That is super interesting. And I think it’s a life lesson.

WWD: How did you first find out about the show and about Sylvie?

PL-B.: A casting director called me and said: “This is not a role for you. You’re too old for the part, they’re looking for someone 35 or 40, but you should read the sides of Sylvie if you want to read for it.” And when I read the scenes that were sent to me, I just said, “Of course. I know this lady.

See also  Edinburgh Christmas markets, the most popular in Europe according to TikTok

WWD: What is it like shooting the series in Paris?

PL-B.: It has made me rediscover something about Paris. I think when you live there, you only see the bad sides of the city as usual. And then you realize, yes, it’s a very precious place. People are not always nice, sometimes they are very arrogant or moody or whatever, but still, there is some magic in the city. And the fact that people think I’m like a Parisian woman now makes me feel even more Parisian.

WWD: What is the reception of the show in Paris?

PL-B.: It is getting better and better each season. In the first season, they were like, “Oh no, no, we’re not like that.” And now they are super happy with the program. They love. In France, we are much more used to a kind of realistic cinema. So this fantasy that Darren has, people got left behind. They were like, “Oh my gosh, this isn’t real. Nobody walks around town in those heels.” But it doesn’t matter. It’s a fairy tale.

The best of WWD