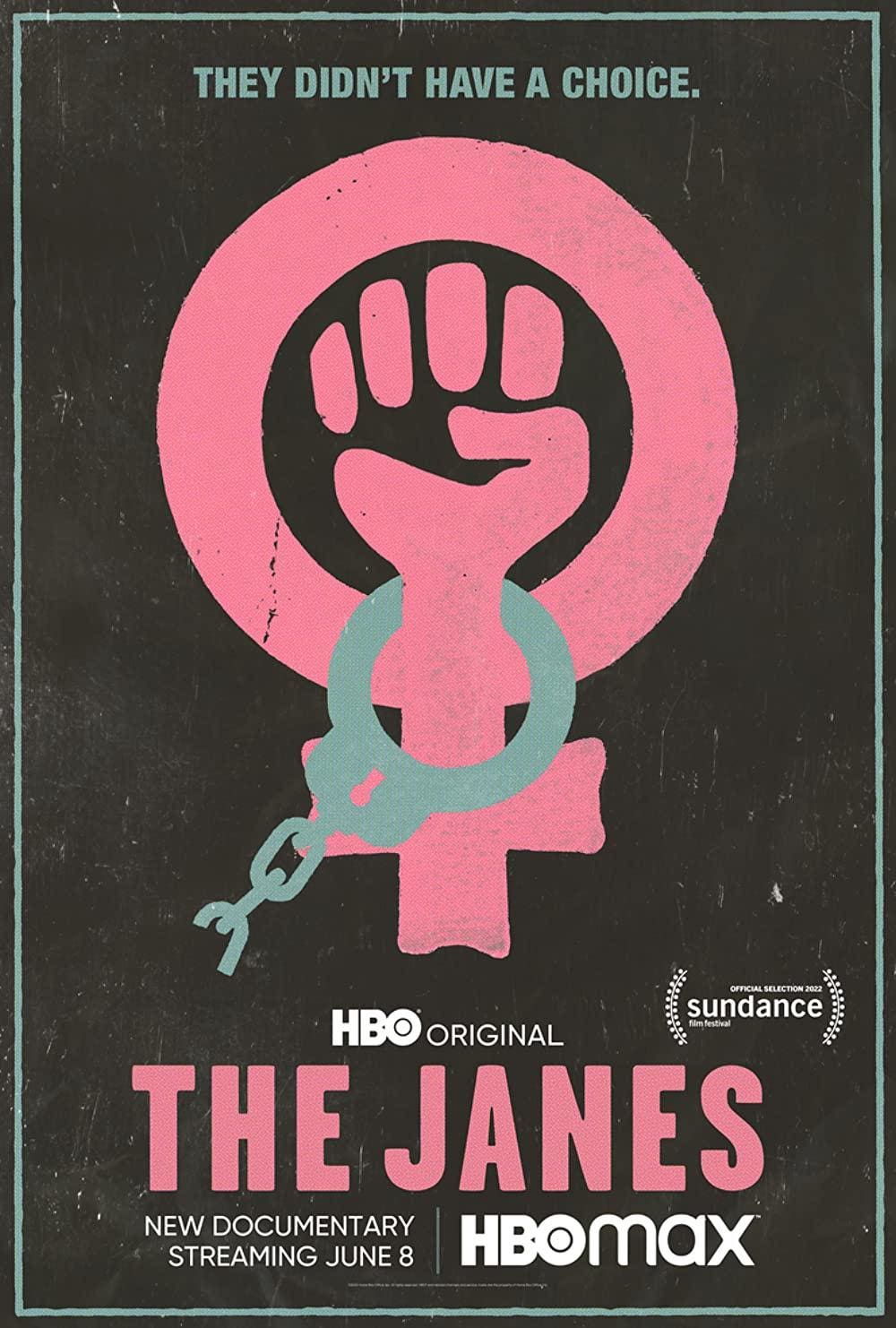 know about Top 10 Movies About Abortion and Reproductive Freedom

With abortion rights and reproductive health criminalized across the country, there are a growing number of headlines detailing the plight of children forced to carry the fetuses of rapists to term, and pregnant women and others facing the possibility death or serious injury from forced childbirth. It’s a good time for a conversation about how movies deal with these issues and a list of the top 10 movies on abortion and reproductive freedom.

There is an important and imminent need for pop culture and entertainment to significantly increase the visibility of the issue of abortion rights, and broader reproductive health and freedom, as the pressure for forced births is expanding into attempts to criminalize or severely restrict access to contraception. . In fact, we have fake productions like The business of birth control undermine legitimate reproductive health options with pseudoscience, hype, and falsehoods, while promoting dubious or less effective methods and/or products (some of which helped fund and promote The business of birth control). Amy Zimmerman provided an excellent exposition of that film in Rolling Stone, which I recommend reading here.

The point is that, in this dangerous climate, it is imperative to direct viewers to better and legitimate sources of information on these important issues. Fortunately, there are plenty of good, honest movies about abortion rights and reproductive freedom to add to your watch list.

It’s unfortunate that, with so many notable movies to choose from, Hollywood has told too few stories about the experiences of people of color, specifically Black women, whose experiences are largely erased or depicted within patronizing or outright anti-abortion messages. So this list includes several stories (at least half) about black women, Indian women, and other women of color, and most of the movies are directed and/or written by women.

I sometimes discuss certain movies referring to their relevance and portrayals of “women” because those movies themselves specifically depict issues about women and society’s views towards women in particular. Black women, for example, are harassed, oppressed, excluded, and eliminated on such a constant basis that it needs to be recognized and talked about, even within the parameters of the broader issues of abortion and reproductive health care.

Black women are a disproportionate segment of those seeking abortions, suffer much worse medical outcomes due to bias and discrimination in health care, and pregnancy is particularly dangerous and life-threatening for Black women precisely because of these inequalities in our society and hospitals. I urge you to read Kathleen Newman-Bremang’s tremendous analysis of the ways in which film and television portray and do not portray these experiences and realities of black women.

Most of all, though, I try to use broader inclusive language that doesn’t exclude transgender or gender non-conforming people who can also get pregnant. It is possible to talk about these issues and acknowledge that attacks on abortion and reproductive freedom are aimed broadly at women and women’s rights, while acknowledging that societal intolerance and persecution intersect in ways that apply attacks on abortion and reproductive freedom to others as well. Attacks on women include attacks on trans women, and people seeking abortions include trans men and other non-binary people. Hate, prejudice, and oppression build up and create increasingly interconnected levels of discrimination, so we need to remember and make sure our discussions reflect this.

I recognize that as a white cisgender male in the United States, I am not the ideal voice to select and discuss films on these issues. On the other hand, it is imperative that people like me in positions like mine use our voices and our space to highlight these issues and add our voices to calls to protect abortion rights and reproductive health care. Therefore, I offer my views and selections here in that spirit, and with full acknowledgment, I no doubt still miss many important subtexts, meanings, and narratives in many other films that I either failed to see, or saw but did not fully appreciate. at the level someone else could have lived or could live those experiences.

While this list is not exhaustive, I think it is a good collection that offers a variety of perspectives and experiences within historical and modern contexts, and confronts some of the complicating factors that can arise. And some of the movies offer the simple fact that for many women and others who become pregnant, abortion itself is not a difficult or traumatic choice at all: it is the obstacles, harassment and oppression that society puts in their way. I walk those who create pain and fight for them.

There you have it, dear readers, the top 10 movies for a viewing marathon on abortion rights and reproductive freedom.

Here are four honorable mentions to add to your visualization: True Draco (2004), small forest (2018), not pregnant (2020), and Fast Times at Ridgemont High (1982). And if you can find a copy of Las Libres: the Story Continueslet me know because I really need to see it, but it seems to be no longer available anywhere.

I hope you find some movies here that you haven’t seen yet and give them a try, and I hope they give you additional insights and understanding of the issues and people involved in the ongoing fight for abortion rights and reproductive freedom.