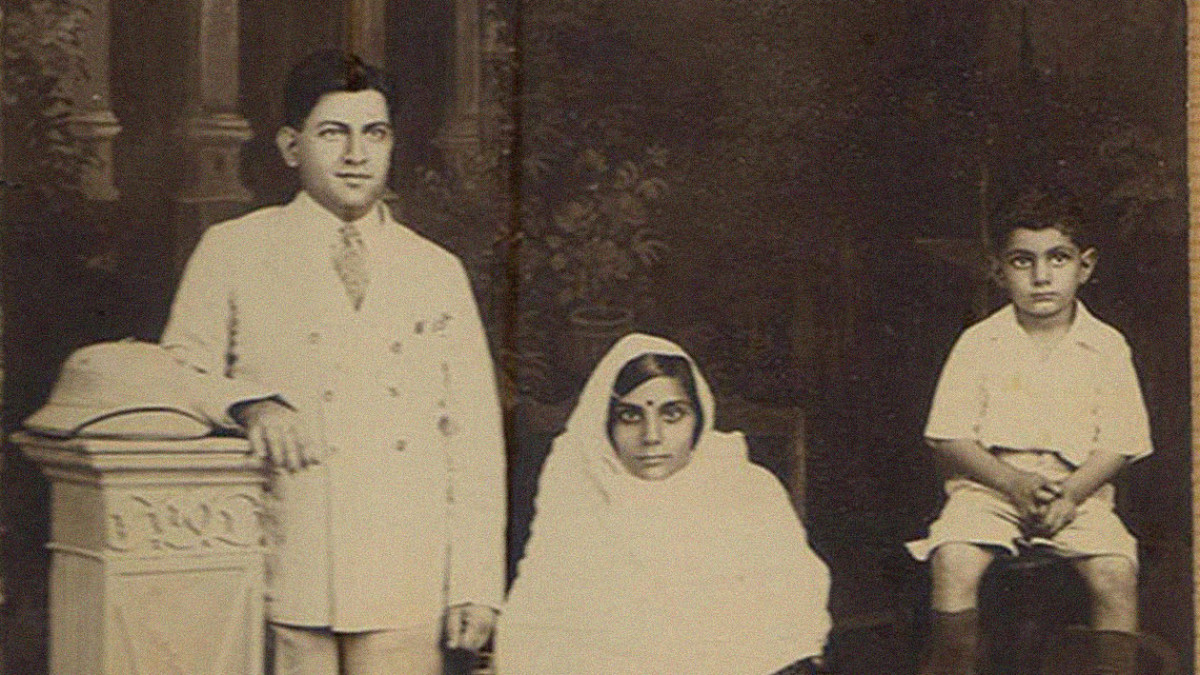 get complete details of Tracing the history of India through images

Have you heard of Anna Hari Salunke? She is credited with being the first person to act as a heroine in Indian cinema when she played the role of Rani Taramati as King Harishchandra in Dada Saheb Phalke’s first feature film, Raja Harishchandra (1913). In 1917, Salunke became the first to play a dual gender role in Indian cinema, playing the roles of hero and heroine in Lanka Dahan.

There are many names associated with our long cinematographic tradition that have fallen into oblivion. Cinema that provided a sense of relief even during the tumultuous colonial times. But, a collection of sepia-toned photographs, on the Indian Memory Project website, allows you to learn more about the stalwarts of cinema, who are, in fact, India’s first ‘Citizens of Cinema’.

The rise of the cinema, the fight for Independence, the partition. These are not simply moments in time; they are an integral aspect of our historical heritage. And archiving these smaller stories from India’s timeline is Anusha Yadav, founder of the Indian Memory Project (IMP) which is a visual and narrative online archive that traces the histories and identities of the Indian subcontinent, through photographs found in personal archives.

“An archive serves as a reference, to understand what the world is made of. These stories are how people want to understand their past. And I have always been interested in photography; not only the technical and cultural aspect of it, but also about the people in front of the lens. These people were born and lived a life. When I started IMP, it was an experiment; I wanted to see how if I put images and categorize them, they will surely share some keywords. It’s all anthropological evidence! Tracing the history of an art form, like photography, can expose you to how the world evolved,” explains Yadav.

It was the same emotion that led her to create Cinema Citizens, a subproject that focuses on the people who created the industry that is now a giant. “For the ordinary board, there is no knowledge about the origins of the industry. Women opening studios, Gujarati merchants who became film pioneers. Is incredible. Many of these people migrated to Pakistan after Partition. This information was scattered and I wanted to summarize their stories in one place”, narrates Yadav.

His filing process for the project, which began in 2010, involves asking a host of questions. “The photographs collected for the project are mostly collective collaboration. Sometimes people send them to us, sometimes I find interesting photos or a person who has a fascinating story. But we have certain controls in place. However, the focus is not on factual accuracy; people get the years and dates wrong,” he tells us. As a curator and archivist of photographs, what really helps is Yadav’s interest in forming connections with people. “A story is understood by two people: the person who tells it and the person who listens to it. And every time, that story changes, in emotion, in form, and that’s the beauty of a story.”

The Indian Memory Project Instagram is full of little anecdotes that tell the stories behind a real object: a photograph. A self-portrait of Yadav with his father is one of his favorites, but his ability to tell stories is a gift from his mother’s side. A collage of these six women from her family forms the cover image of the project’s Instagram page. “My aunt started the whole storytelling journey and stayed with me.”

And on this journey of storytelling, she is not alone. On why there are now so many organizations archiving India’s historical legacy, Yadav says: “It’s always interesting to delve into evidence from different points of view. Some pursue it academically, some focus on objects, letters; I focus on photographs and there is enough material to feed 65 more organizations. The subcontinent is not exactly what we thought; there is much more that happened and many more stories to tell. The driving force for me is curiosity. This is how I learn something new, so there is never a dull moment!”