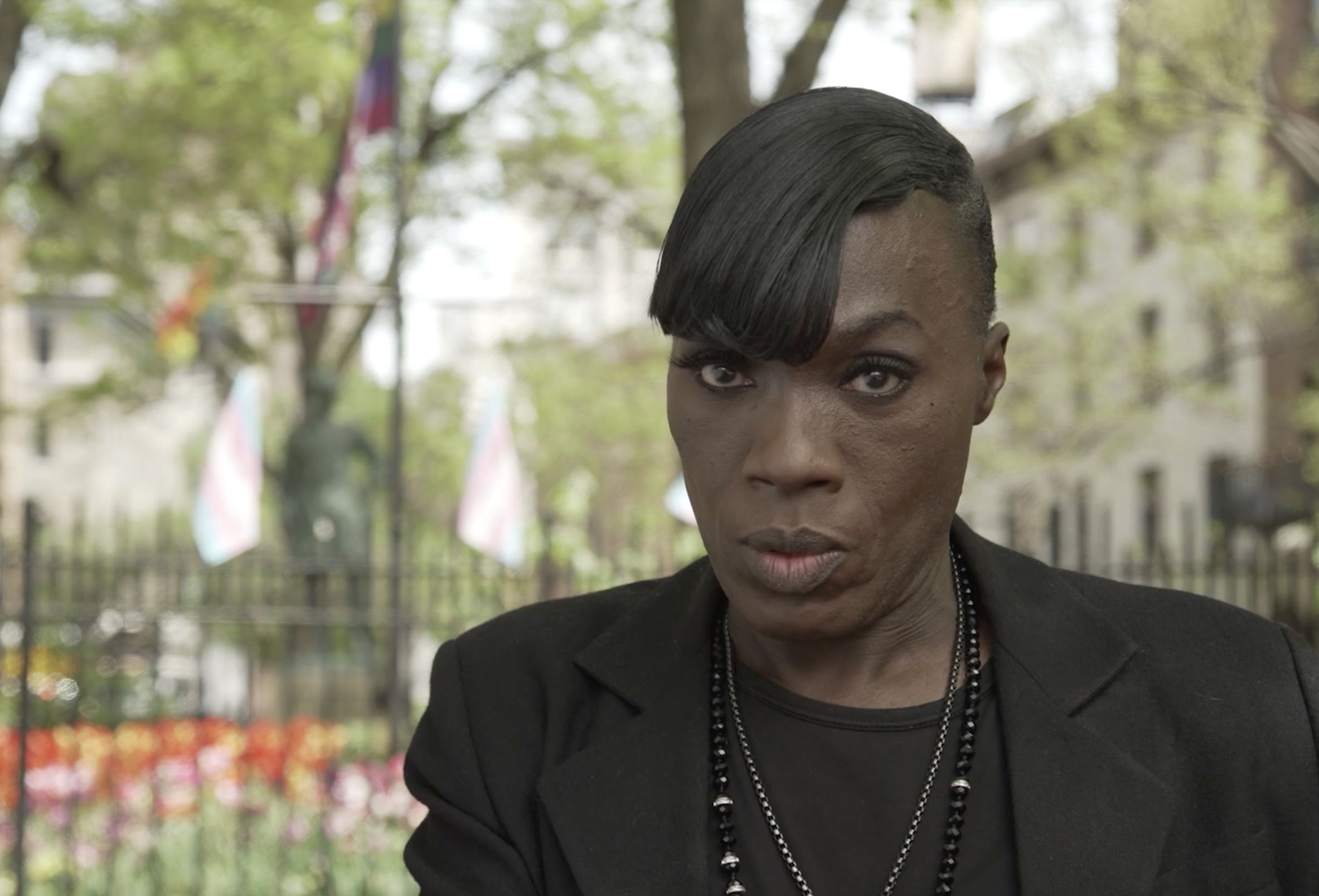 This article has been updated to include Daniel Aston, 28, who was one of five victims killed in a mass shooting at an LGBTQ bar in Colorado Springs on November 19.

Only in 2022, 33 transgender and gender non-conforming people have been killed in the US in 2021, 50 deaths were recorded. the human rights campaign (HRC), which released the statistics, said 32 deaths are most likely less than reality because deaths of trans people often go unreported or the victims are reported as the wrong gender.

In memoriam: The 33 reported transgender and gender nonconforming victims who were murdered in 2022

Listen to the latest episode of our pop culture podcast, We Should Talk: