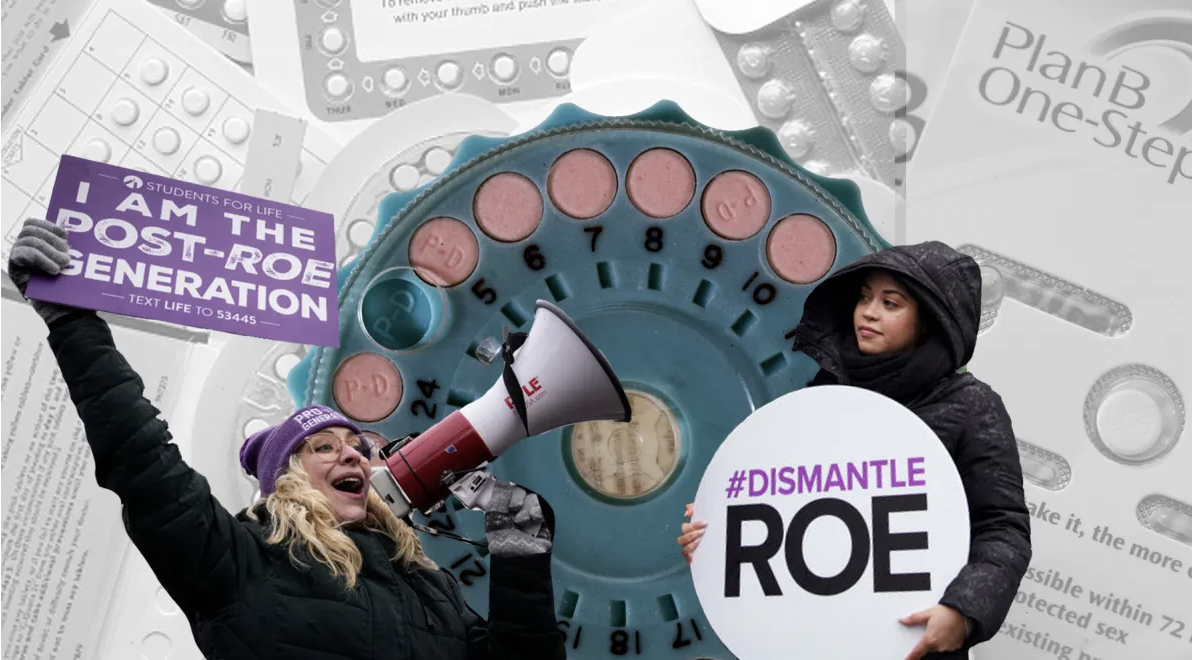 A collaboration between Reveal of the Center for Investigative Reporting, Mother Jones, the UC Berkeley Human Rights Center, and Berkeley Journalism’s Investigative Reporting Program have released a two-part investigation that reveals a disturbing landscape of actively targeted birth control misinformation. to women seeking functional contraceptives. Options in the United States. The first part was published as a long article with Mother Jones: Within the anti-abortion groups campaign to sell unreliable “alternative” women for birth control. The second part aired as an hour-long podcast with Reveal: The long campaign to turn birth control into the new abortion

The Human Rights Center (HRC) and Berkeley Journalism’s Investigative Reporting Program (IRP) supported this investigation as part of a Graduate Report Collaborative Class, co-directed by Alexa Koenig, Co-Faculty Director and Executive Director of HRC; and David Barstow, Reva and David Logan Distinguished Chair in Investigative Journalism at Berkeley Journalism. His students combed through the social media accounts and personal websites of pro-abortion organizations and influencers and found content that denounced hormonal and other proven forms of birth control, while promoting misinformation about less effective methods. The interdisciplinary course included Berkeley law students, who sifted through dozens of rulings and bills from around the country looking for legal arguments intended to undermine birth control.

“This has definitely been one of the most impactful and significant projects I have worked on during my law school experience, particularly after the Dobbs decision that struck down the constitutional right to abortion,” said Emma McPhee, a student at Berkeley right. “As our research shows, access to contraception and the legal foundations that guarantee the right to contraception are also at risk of being severely limited due to the concerted efforts of many of the same groups that succeeded in ousting Roe.”

Journalism students were tasked with reviewing thousands of TikTok videos in which Gen Z influencers promoted medical misinformation about birth control, claiming exaggerated side effects related to weight gain and hair loss, and even claiming that taking the pill was the same as abortion. The students used Maltego, powerful network analysis software, to build links between these TikTok influencers and established anti-abortion actors in the United States.

HRC supervising reporter Gisela Pérez de Acha and director of the center’s Research Laboratory Stephanie Croft will offer a public webinar on October 27 reviewing his use of Maltego for this research.

The UC Berkeley Law School Center for Human Rights is a research center that applies advanced science, law, and technology to the pursuit of justice and accountability. The Human Rights Investigations Laboratory trains students to conduct practical investigations related to human rights violations around the world. Its students work with various partners to find and analyze social media content and other digital evidence to uncover human rights violations, atrocities, and possible war crimes. The work with Mother Jones and Reveal is part of an ongoing collaboration with Berkeley Journalism’s Investigative Reporting Program.

See also  These women get college degrees in prison, thanks to the Northwestern program