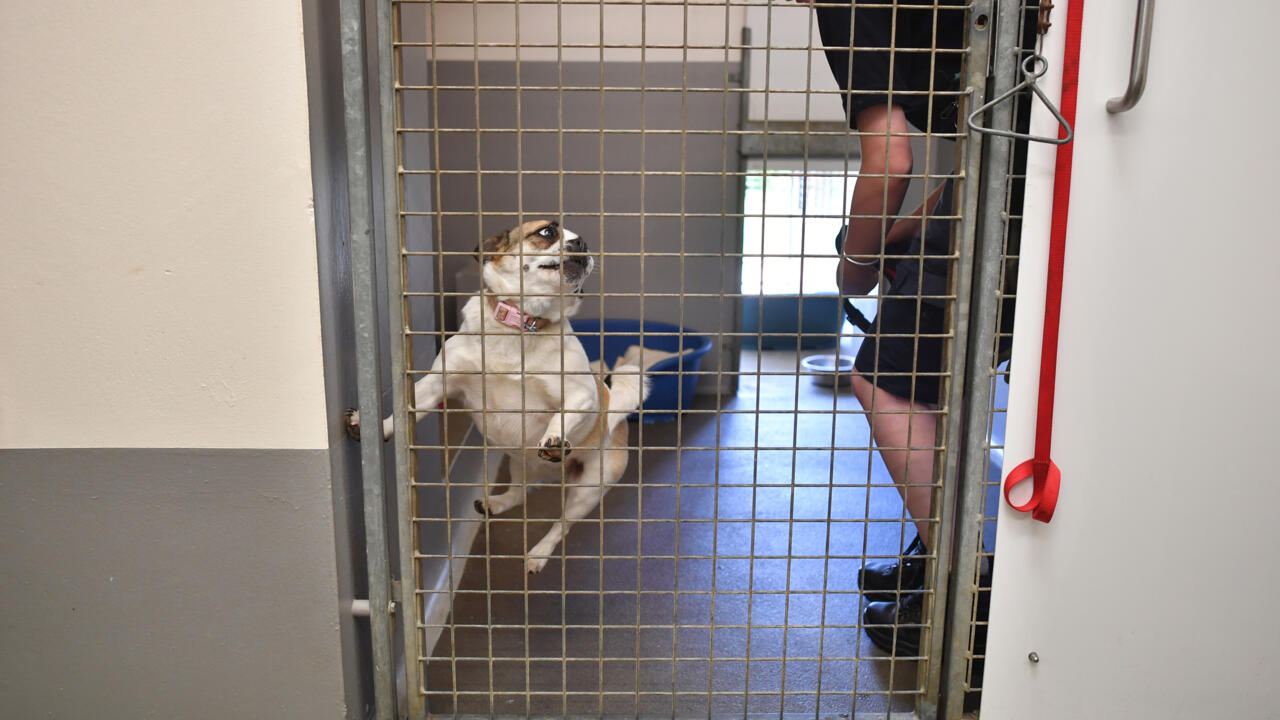 London (AFP) – The UK’s leading animal charity on Tuesday blamed spiraling costs and a huge rise in pet ownership during the pandemic for a 24 per cent rise in pet abandonment this year.

The Royal Society for the Prevention of Cruelty to Animals (RSPCA) reported 22,908 abandonments in the first seven months of this year, compared to 18,375 in the same period in 2021.

“The idea of ​​putting your cat in a carrier and taking it to a secluded spot in the woods before driving away, or throwing your dog out of the car…is absolutely unthinkable and heartbreaking for most pet owners,” Dermot Murphy said. , the head of inspection of the RSPCA.

“But sadly we are seeing animals cruelly abandoned in this way every day.

“We understand that sometimes the unexpected can happen, the pandemic and cost of living crisis have shown that, but there is never an excuse to abandon an animal.”

The charity, which is running a campaign against animal cruelty, blamed the surge on the pandemic and cost-of-living crisis for stretching pet owners’ finances.

Britain is in the grip of double-digit inflation, hitting 40-year highs, as well as a spiraling energy crisis that has left millions facing mind-boggling gas and electricity bills this winter.

Around a fifth of pet owners are concerned about how they will feed their animal, according to the charity’s Animal Kindness Index survey.

Meanwhile, the UK’s leading cat welfare charity has issued an urgent appeal to potential adoptees after its waiting lists skyrocketed to a record high.

Cats Protection said the number of cats waiting to enter its adoption centers increased by 46 per cent in July 2022 compared to July 2021.

“This is the worst situation in organizational memory in terms of pressure on our services to accept cats,” said Peter Shergold, head of field operations for Cats Protection.

“The increase is directly related to the cost of living crisis, such as not having the funds to pay for basics like cat food or cat litter.”

Animal charities Dogs Trust and Battersea have also warned of a rise in people wanting to give up their pets in recent months.

The RSPCA cited harrowing examples, including the case of the terrier dog Freya, who was thrown from a truck that was driving at around 50 miles per hour (80 kilometers per hour).

“Freya was incredibly lucky to survive after being thrown from the moving vehicle at such a high speed,” Inspector Kirsten Ormerod said.

Other cases include 20 puppies found abandoned in Essex, southeast England, and four snakes dumped in plastic crates by the roadside in Surrey, south London.

A woman saw the three ball pythons and a corn snake as she walked by.

“The four snakes were each inside their own plastic storage box lined with newspaper,” said animal rescuer Chloe Wilson.

“Some of the snakes had bowls of water, while others had DIY skins.

“I was throwing it away (in the rain), so the top box was starting to fill with water and the snake could have easily drowned.

“All the snakes were dangerously cold after being outside in the cold weather.”