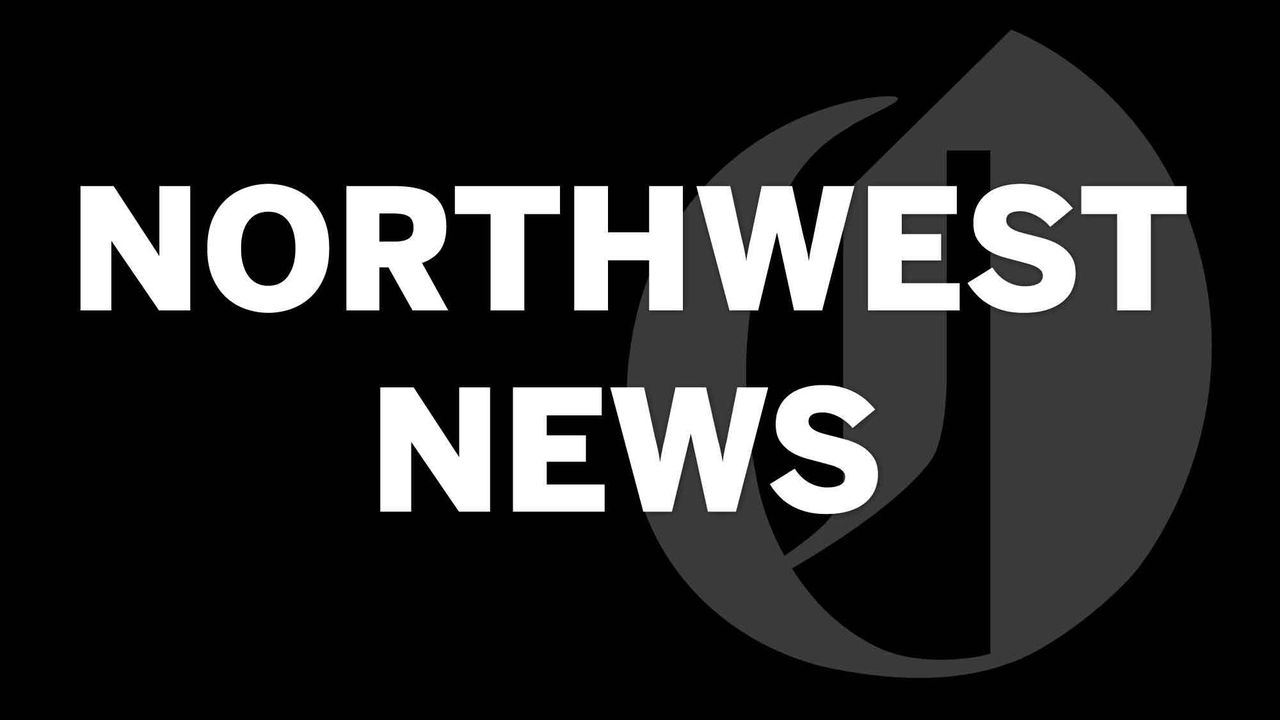 The University of Idaho will pay $90,000 to settle a lawsuit by members of a Christian law student organization who claimed their free speech was violated when the school’s civil rights investigative office issued no-contact orders against them.

The settlement, filed in the US District Court for Idaho this week, resolves a case brought by three Christian Legal Society students and the law school professor who serves as the group’s faculty advisor. . The group sued the university in April, alleging that the school illegally punished them for expressing their religious beliefs.

In court documents, lawyers for the University of Idaho said the no-contact orders were issued after another student reported that she felt harassed by members of the group who had expressed negative views about her sexuality in person, left her a note about the matter and said they would continue to try to talk to her and other students about it.

As part of the settlement, the university also rescinded the orders. Attorney Tyson Langhofer of Alliance Defending Freedom, which represented CLS students, said in a news release that he hoped the settlement would encourage all public universities to support the freedom of students and faculty to share their deeply held beliefs in The Campus.

“Today’s college students will be tomorrow’s school leaders, judges and administrators, so it is imperative that college officials exemplify the First Amendment liberties they are supposed to teach their students,” Langhofer said.

Jodi Walker, a spokeswoman for the University of Idaho, called the agreement a “business decision” that was made in the best interest of the students, the university and the state.

“Litigation costs money and time, as well as creating the potential for ongoing trauma for students,” Walker said by email. “The university is often at a disadvantage in cases like this, as the law prevents us from sharing the full story. This case, for us, has always been about safe access to education, which is paramount.”

The conflict that led to the lawsuit arose in the spring after an anti-LGBTQ slur was found written on a blackboard on the University of Idaho’s Boise campus, roughly 300 miles south of the school’s main campus in Moscow. .

In response, the Law School held a public event in Moscow to condemn the insult and support the community.

Members of the CLS, which requires its members to follow a code that includes renouncing any sex outside of heterosexual marriage as “immoral conduct,” attended the event and prayed publicly.

A college student referred to as Ms. Doe in court documents questioned why the CLS students were there and noted the group’s stance toward LGBTQ rights. What happened next is controversial.

Lawyers for the CLS students said they responded respectfully, explaining their beliefs based on their interpretation of the Bible.

The next day, the CLS member who gave the speech sent a group email to faculty and students, saying in part that he was sorry he hadn’t said more about his religious beliefs and that he might seek out some of the students who attended. to speak further, the university’s lawyers wrote in court documents.

See also  Women and Youth with Disabilities: A Needs Assessment for Sexual and Reproductive Health and Rights, Gender-Based Violence, and Access to Essential Services - Samoa - Samoa

A few days later, Doe found a handwritten note from another CLS member on her desk inviting her to discuss the matter. Doe, who also took classes from Seamon, told university officials the contact made her feel uncomfortable and harassing, and asked that the school issue no-contact orders to everyone involved, including herself, so she could feel safe on campus.

After CLS members sued, a federal judge ordered the university to rescind the orders in July, noting that the woman who filed the complaint did not allege sexual harassment of any kind. The judge also said that the defendants are likely to succeed in arguing that their First Amendment rights were violated.