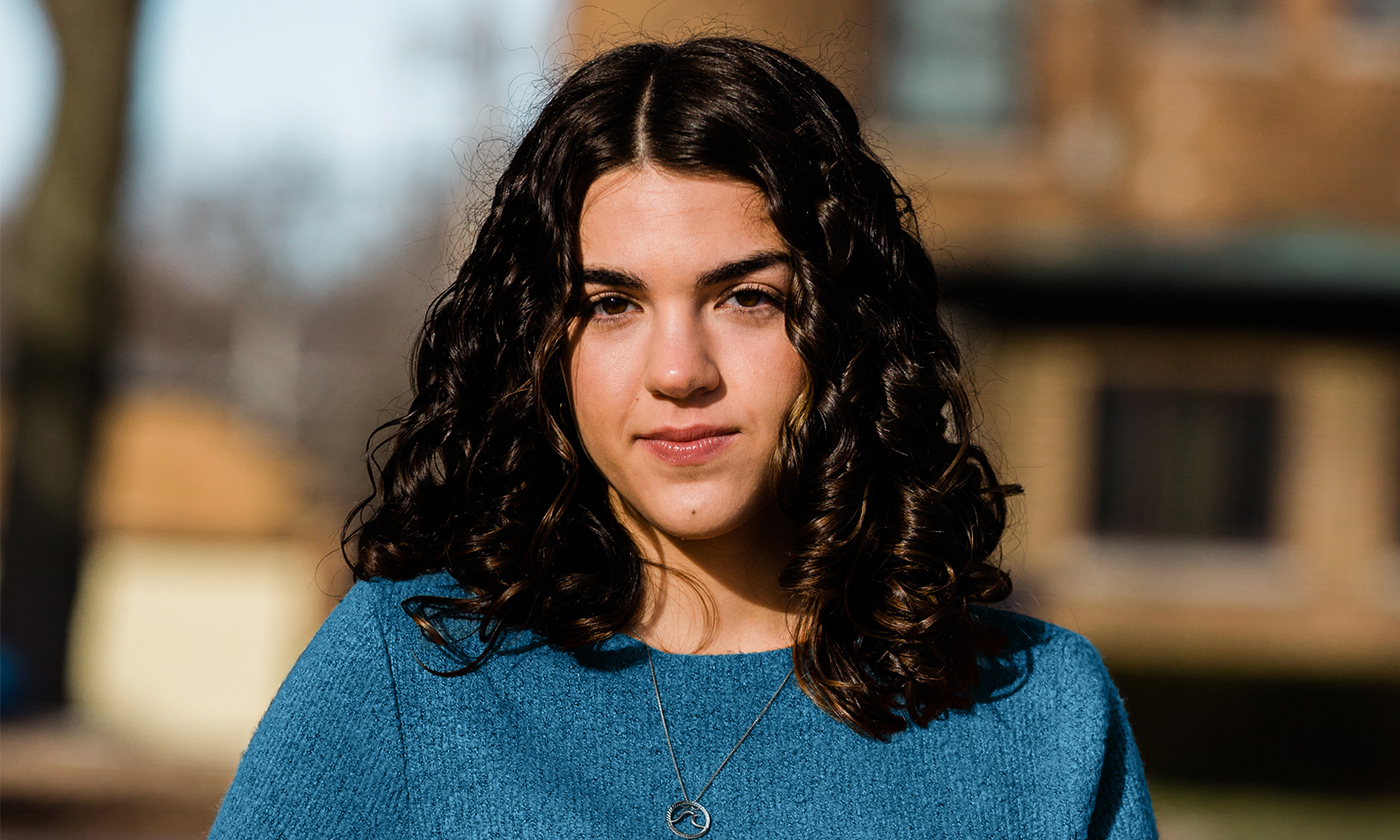 know about Unlearn racism as a non-black person of color

The first time I learned about the history of race and racism in America was during my freshman year of college, when I read Ta-Nehisi Coates’ book. between the world and me. Before that, I had a lot of lessons on race, only none of them had happened in the classroom.

Growing up as a mixed-race Iranian-American girl in suburban Midwest, being the target of racism was as integral to my upbringing as learning to read. As a child, my skin was much darker than it is today, and in my mostly white classroom, I was usually one of the darker kids, and certainly the hirsute one.

My race has always been ambiguous, but my hairiness earned me the nickname “Bigfoot” by some of my classmates. Some who were aware of my racial background opted for more specific insults, such as “terrorist” and “Muslim freak,” despite seeing me receive communion at weekly school mass.

These 18 years of “field experience” taught me everything I thought I needed to know about race. So when I sat down at a round table at my predominantly white college my freshman year to discuss Coates’s book, I felt like an expert.

Although the book is written as a letter from Coates to his teenage son about the realities of being black in America, I felt that my experience of facing racist slurs in elementary school combined with the fear associated with people of Middle Eastern descent gave a level of understanding that my classmates could never understand. They had to read Coates’s book to learn secondhand what they could never learn from experience. What was this book supposed to teach me that years of first-hand experience hadn’t already taught me?

Experiencing racism is not doing anything to fight it.

I maintained this attitude for most of college. He had mastered the subject and understood what race and racism in America were all about. He believed in the importance of racial justice and I kept that belief quiet, but I didn’t need to read books or be an activist. That was not my responsibility.

In 2020, after the deaths of Breonna Taylor and George Floyd, I, like many people, was angry. Angry at the way people of color, and especially black people, were being killed without repercussions, jailed at an alarming rate, and perpetually denied the promise of American meritocracy. But most of all, he was angry that white people seemed to be discovering the racist nature of our society.

See also  Anthony Ray chosen to be the Acting Sheriff for the County Sheriff's Department.

“Why are you so worried all of a sudden? Everyone acts like they just found out about racism,” I said. “It’s hot right now, but in a couple of weeks, no one is going to care.”

But my friend assured me otherwise. “It just feels different this time. I can’t say what the others will do, but I know that this time I’m not going to give up,” he promised.

Yes of course, I thought. Perhaps these new “activists” would go to a protest or two, read a book or watch a documentary, but the novelty would wear off in a month.

Experiencing racism is not doing anything to fight it. The experience is simply a byproduct of the system that I never really made the effort to counter. How could I mock and blame white people for starting now to strive for social justice when I hadn’t taken any steps myself?

Being complicit means committing to disrupting our current system of oppression.

In an attempt more to avoid hypocrisy than to educate myself, I read the book So you want to talk about race by Ijeoma Oluo. I expected him to tell me things I already knew. Instead, he taught me that he knew nothing.

Oluo writes, “When we identify where our privilege intersects with someone else’s oppression, we will find our opportunities to make real change.” I had spent my entire life up to that point focused on identities that denied me privilege, but lack of privilege in one area does not nullify privilege enjoyed in another.

Although being a mixed-race Iranian-American woman creates certain disadvantages, being half-white and generally presenting as white (as an adult), being physically able and from a middle-class family offers immense privileges. These privileges intersect with the systemic oppression of others, particularly African Americans. A system that he had mistaken for black and white actually had layers of color.

In June 2020, I attended a Black Lives Matter protest in my hometown of St. Charles, Illinois. Me and over 1,000 other protesters gathered in a downtown park across from my elementary school, the place I thought taught me everything I needed to know about racism.

The demographics of the protesters matched that of my city: overwhelmingly white. We were together in the same park where the children had made the color of my skin the basis of their teasing, but none of those memories mattered. As I marched alongside my white neighbors, those experiences gave me no advantage. We all had a lot to learn, and I had the same responsibility to learn it.

As a person of color who is not black, I was not the only one who embraced a newfound call to action in the wake of the 2020 racial justice movements. Of more than 700 Japanese Americans who sign a pledge to end racism against black people to native american groups show solidarity by attending protestscollectively we became aware of our role in fighting racial injustice through countless actions.

In May and June 2020, support for the Black Lives Matter movement in non-Black communities of color increased more than it did among white people. According Civiqs data, from before Breonna Taylor’s death in March to after George Floyd’s in May, support for Black Lives Matter increased from 54% to 69% among Hispanics and Latinos, and from 48% to 60% among all other non-black communities of color, while among whites, support grew from 33% to 43%. I and other non-black people of color realized that we could no longer be complacent. We had to become accomplices.

Being complicit means committing to disrupting our current system of oppression. That disruption comes through education, actively listening to others, and accepting that we are far from experts. There was an awkward confrontation that happened when I realized that I could be both the oppressed and the oppressor. It is an intersection I will always navigate, but now I know where to find the tools to end racial injustice and the courage to encourage others to do the same.

Since June 2020 I have tried to continue fighting for social justice in the communities I am a part of. At my university, I worked with faculty to create a Write for Protest group to encourage others to use their voices to write letters to the editor and their representatives, and even write creatively about social justice. Now that I’ve graduated, I’m looking for ways to get involved in equity, diversity, and inclusion initiatives in my workplace.

See also  Mayor Adams and the City of New York join the fight for the right to vote in the US Supreme Court.

The journey of activism is not linear. There are times when I return to the old comforts of indifference. Even now, as I write this essay, I realize how often I fall short in my activism. Enthusiasm for racial justice is flagging; the same Civiqs poll shows that Hispanic and Latino support for Black Lives Matter has dropped 12 percentage points since June 2020, 9 percentage points among all other non-black people of color and 9 percentage points among white people.

Although these numbers reflect support for a single movement, the Movement for Black Lives, as activist Lilla Watson says, our liberation is intertwined. As non-black people of color, we are not exempt from the responsibility to participate just because we have experienced oppression. As devastating as our experiences can be, it’s time to acknowledge that the experience of being black in America is completely different and one that we will never truly understand.

Last year, marching drums pounded with demands for change. Today, they have slowed down to a gentle pulse, but I think the steady beat is still there and that it requires a gradient of people to keep it alive. That means we must continue to educate ourselves about racism in America, get involved in our communities’ social justice efforts, and show up in every way we can to bring about change.