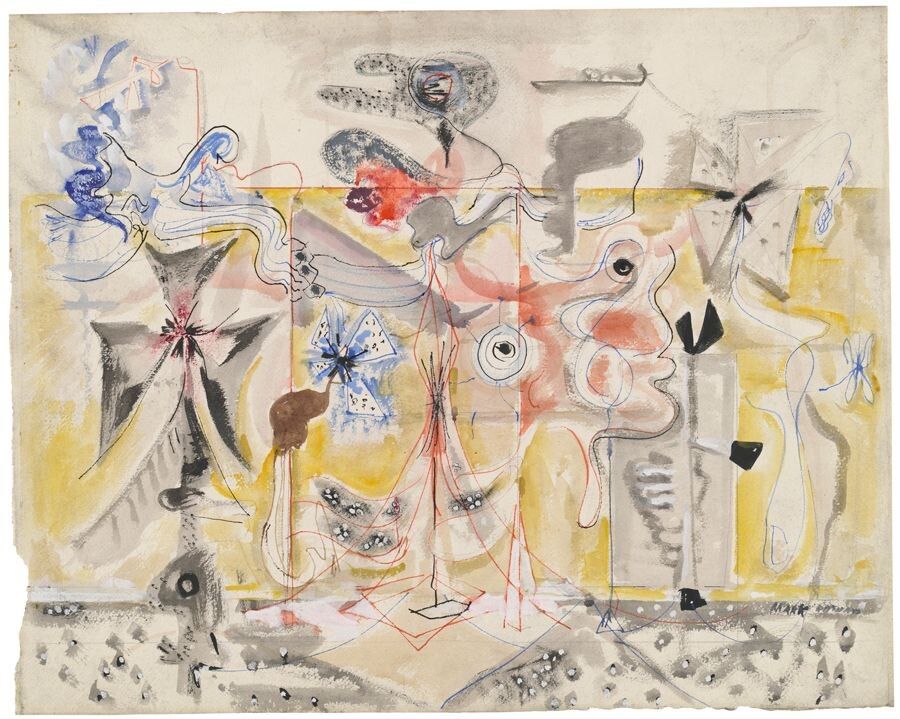 Immerse yourself in the world of Johannes Vermeer, explore the art of Mark Rothko from a new perspective, or escape into the phantasmagorical world of Yayoi Kusama.

The art exhibitions on the agenda for 2023 promise to be as diverse as they are interesting.

Here are five must-watch shows to watch around the world.

Vermeer at the Rijksmuseum in Amsterdam. Exhibitions dedicated to Johannes Vermeer are relatively few and far between. After the 2017 Louvre show, which featured 12 paintings by the Dutch master, the Rijksmuseum’s offer is even more ambitious, bringing together 28 Vermeers out of the 35 or 37 he is said to have painted during his lifetime (the exact number remains unknown). a question). discussion). Among them are Girl with a pearl earring, housed in the Mauritshuis, in The Hague, as well as the milkmaid Y Girl Reading A Letter In An Open Window. Some of the pieces, including Girl interrupted in her music, it had not left the North American continent since its acquisition more than a century ago. A retrospective not to be missed! Vermeer is presented from February 10 to June 4 at the Rijksmuseum in Amsterdam (Netherlands).

Basquiat x Warhol. 4 Hands Painting at the Louis Vuitton Foundation, Paris. Few friendships have marked the history of art as much as that of Andy Warhol and Jean-Michel Basquiat. At the time, Basquiat was referred to in newspapers as a “disciple” or “pet” of the King of Pop Art. Yet the two artists produced some 160 paintings together between 1984 and 1985, including some of the best of their respective careers. . The Fondation Louis Vuitton remembers this fruitful and volatile collaboration in Basquiat x Warhol. Painting 4 Hands. The show includes more than 100 co-created paintings, as well as a collection of works by Keith Haring, Jenny Holzer, and Kenny Scharf. A stunning dive into the 1980s downtown New York art scene. Basquiat x Warhol. 4 Hands Painting runs from April 5 to August 28 at the Fondation Louis Vuitton, Paris (France).

See also  Embracing the Quarter life, a former New Yorker enlivens his 1824 farmhouse with antiques and a dose of whimsy | Home & Garden