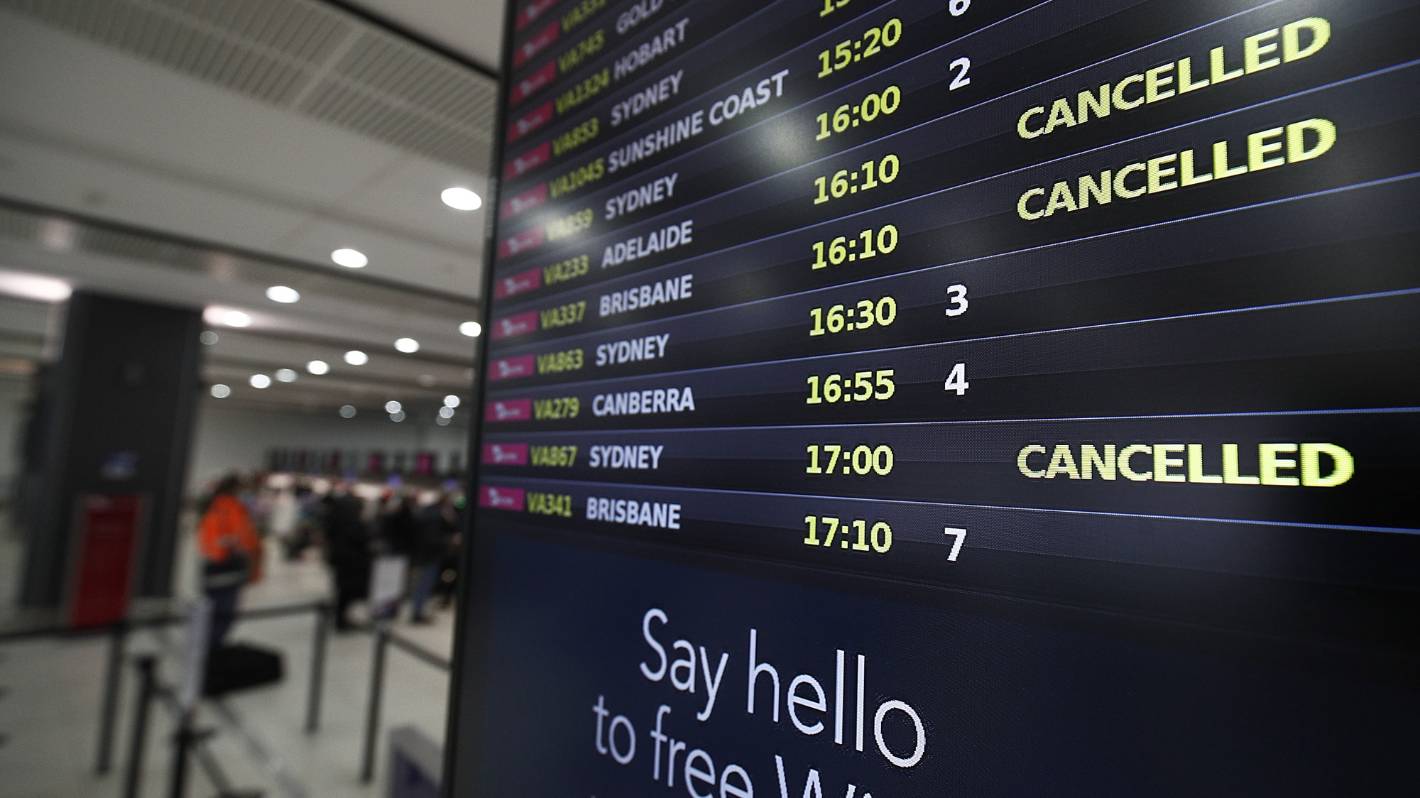 Multinational travel insurer Allianz Partners has rejected a New Zealand woman’s claim, saying the extremely rare and painful illness she was diagnosed with was a “pre-existing” condition before she took out her policy.

The only problem was that Allianz Partners relied on a definition of pre-existing condition that was not in their policy, and despite the traveler pointing this out, the insurer stood firm, forcing the woman to file a legal claim against she.

The policyholder took her fight to the Contentious-Administrative Court, which concluded that Allianz had treated the woman unfairly.

It ordered the insurer to pay the woman $28,353, including $2,000 in compensation, and Disputes Court Judge Phena Byrne said the travel insurer acted without the “reasonable care and skill” policyholders should expect. .

Allianz Partners said it had conducted an international review after the case and was confident the case was “unique”.

Byrne said Allianz Partners failed to address the woman’s claim within a reasonable time and found that the insurer was slow to respond to requests for information from the policyholder.

That behavior was also criticized in the Financial Services Complaints Limited (FSCL) complaints service decision in April last year. The policyholder complained to the FSCL, but the service wrongly concluded that Allianz was entitled to reject the claim.

In that decision, FSCL CEO Susan Taylor told Allianz Partners to pay the woman $2,000 in compensation for the stress and inconvenience caused by Allianz’s mismanagement of the claim.

The names of the woman and the insurer are redacted from a copy of the court ruling, which issues anonymous decisions.

But the case has sparked controversy and the family has complained to regulators about Allianz, which they believe may have wrongfully rejected other people’s claims.

That was also a concern raised by FSCL, which told Allianz it was “on notice” that if similar complaints are made, it can alert the Financial Markets Authority that there could be a “systemic” failure at the insurer.

The FMA, which has been monitoring a host of “remedies” by insurers that have to fix systemic problems that left policyholders out of pocket, has been alerted, but a spokesman said it would not comment on the complaints. .

An Allianz Partners spokesperson said: “Allianz Partners recognizes that it could have done better in handling this claim. Allianz Partners carefully reviewed and reflected on the decision of the Contentious-Administrative Tribunal. He has carried out careful checks to ensure that this case was an isolated incident that was limited to its particular facts.”

The saga began in October 2018, the court found, when the woman booked an expensive trip to Europe through a travel agent, intending to travel in June of the following year.

But then he canceled the trip on the advice of his doctors after he was diagnosed with the rare and painful antisynthetase syndrome.

However, Allianz Partners decided not to pay the claim because of the cancellation, claiming that an episode of pneumonia the woman had in August 2018 had been a “sign” or “symptom” of the condition, making it a pre-existing condition. .

But Payne ruled: “As the phrase ‘signs or symptoms’ is not part of the relevant definition of a pre-existing medical condition, I need not further consider whether a 2018 pneumonia outbreak was a sign or symptom of antisynthetase. syndrome.”

Allianz Partners, part of an international insurance group with revenues of 149 billion euros last year ($244 billion NZ), wrongly claimed the trip was canceled due to a “respiratory” condition, Payne said.

And, he said, if Allianz Partners had known about the pneumonia, it might have refused to cover cancellation due to a repeated bout of illness, but he said: “It seems unlikely to me that a prudent insurer would consider, at that time, to issue the policy, refusing coverage for the rare condition of antisynthetase syndrome following the revelation of a bout of pneumonia eight months prior to a booked trip.”

FSCL had concluded in its decision in April last year that it was reasonable for Allianz to conclude, on the balance of probabilities, that there was a link between the woman’s episode of pneumonia in 2018 and the respiratory problems that I have found were the reason for the cancellation.