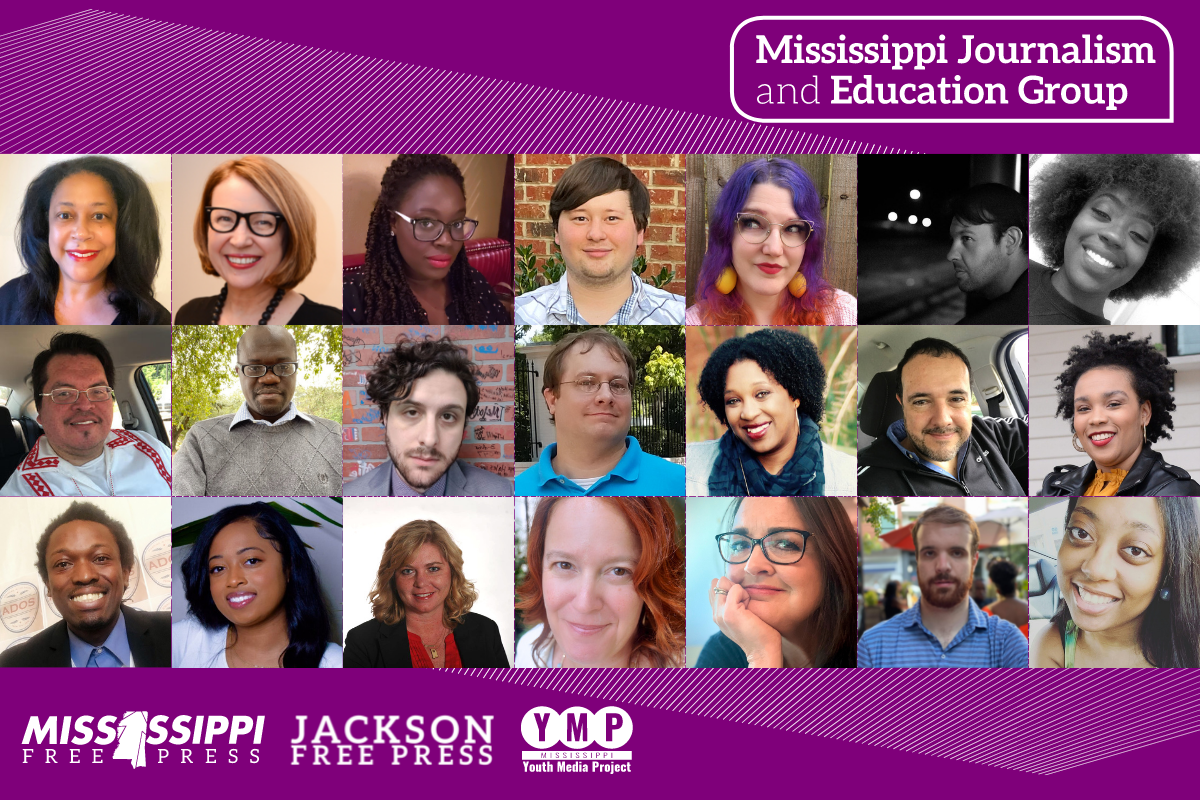 “I’m excited about this acquisition because it saves important journalism,” said editor and chief revenue officer Kimberly Griffin, a Mississippi native, who announced the acquisition to readers. in an editor’s note on Monday. “The JFP served the capital city very well by covering communities that other outlets ignored or sensationalized. We are excited to extend that service and include more JFP readers in our state community.”

This movement preserves nearly 20 years of important journalism in its original form. As resources allow, MJEG plans to update the presentation of JFP content to allow for a more user-friendly experience with select “classic” media packs hosted on the MFP website.

“At the MFP, just as we did at the JFP, we rely heavily on history to contextualize our reporting, especially on racial history, inequalities and systemic barriers,” said MFP editor and CEO Donna Ladd. . Ladd was a co-founder and publisher of JFP. “MFP journalists and other journalists now regularly rely on the reporting that our team did at JFP for so many years. That public record must be preserved and easily searchable for it to be the comprehensive resource it can be in the Mississippi journalistic ecosystem.”

“At a time when many young local publications are struggling to hire the staff they need to do essential journalism, the Mississippi Free Press has benefited greatly from bringing in dedicated staff members from the Jackson Free Press,” Ladd said. “This meant no one was laid off during the pandemic, and our nonprofit journalism newsroom could quickly build a dream team of professionals who work well together and share a passion for our state.”

The Mississippi Journalism and Education Group signed a new lease effective January 2022 for the offices that previously housed the Jackson Free Press, allowing MFP’s hybrid (remote and in-office) staff to continue in the capital city, downtown Jackson, close to the city. , state and federal government offices, courts, and the Legislature. Our address is 125 S. Congress Street #1324, Jackson, MS, 39201. Call the MFP at 601-301-2021 and Kimberly Griffin Publishing at (601) 884-0316.

“The MFP and the JFP were separate organizations up to this point, and it was a bit confusing for readers,” Griffin said. “We now extend a formal invitation to our JFP readers to join us on the MFP journey. As Mississippians, we know it’s important for our state to have strong journalism in the capital city and across the state. We hold true to the mission that Mississippians deserve accurate and insightful reporting seeking solutions through insightful reporting and listening to our communities.”

Mississippi Journalism and Education Group is a 501(c)(3) (EIN 85-1403937) nonprofit media organization for the state, dedicated to going beyond partisanship to publish solutions journalism for the state of Magnolia and all of their people. MJEG now operates the Mississippi Free Press, the Jackson Free Press, and the Mississippi Youth Media Project. Launched in March 2020 when the pandemic hit, the Mississippi Free Press Named 2021 Startup of the Year by the News Institute for Nonprofit Organizations. The MFP has attracted many honors, recognitions and significant local, regional and national media coverage since it was launched.