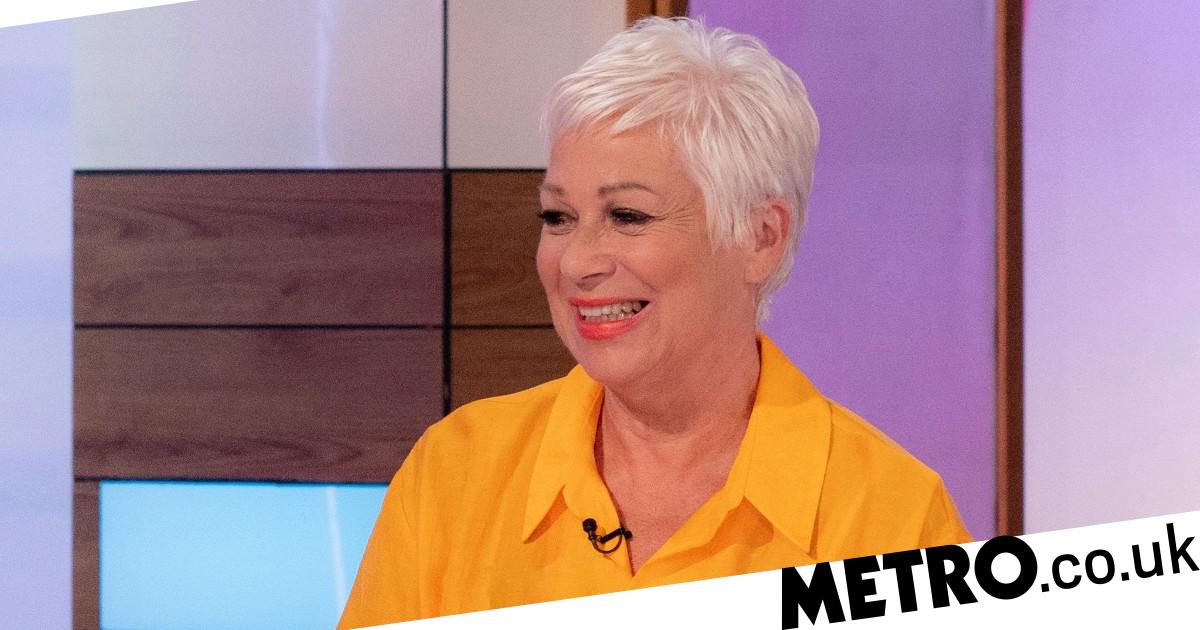 To view this video, please enable JavaScript and consider upgrading to a web browser that supports
supports HTML5 video

Viewers of Loose Women had strong opinions about Denise Welch’s earlier encounter with a fox.

During Tuesday’s daytime show installment, the 64-year-old TV personality discussed whether it was appropriate to befriend foxes alongside co-hosts, Christine Lampard, Coleen Nolan and Linda Robson.

Reflecting on her personal experience with mammals, Denise said: ‘At the risk of incurring the wrath of animal lovers… I am an animal lover, but foxes are vermin.

‘Years ago, we came home to a dog named Pip. Pip was the most charming and beautiful dog. Anyway, this fox had come into the kitchen and attacked Pip,” Denise explained.

‘Pip was terrified, shaking, foaming at the mouth. The fox had gone behind the fridge, Lincoln had called the Pest Control people and they destroyed the fox.

The presenter later explained that the last time she told the story, it was launched with “insults and mistreatment” on social networks.

Christine replied, ‘I guess the people who were complaining to you a bit might have suggested just taking the fox out of the kitchen and not destroying it…’

“It was the fact that Pip was very, very sick, the fox was a danger to my dog ​​from what I felt,” Denise said.

Denise’s comments didn’t sit well with Loose Women viewers, with one writing: ‘Denise: “I’m an animal lover, but foxes are vermin.” Well then, you’re not an animal lover.’

‘Foxes are beautiful animals. They’re not pets, but they’re not haters either #LooseWomen,’ added another.

Elsewhere during today’s show, the panel discussed whether women should wear ‘period hallmarks’.

“Luckily we are in a world where we talk about these things and nobody is afraid to talk about it.

“But wearing a badge that says ‘I’m premenstrual’ basically means ‘I’m a cranky old cow, give me a seat on the bus.’

“I certainly wouldn’t defend someone on their period,” he added.

Loose Women airs Monday to Friday at 12:30pm on ITV.

If you have a celebrity story, video or image, please contact the Metro.co.uk entertainment team by emailing us at [email protected], calling 020 3615 2145 or visiting our Submit Stuff page . I love to hear from you.