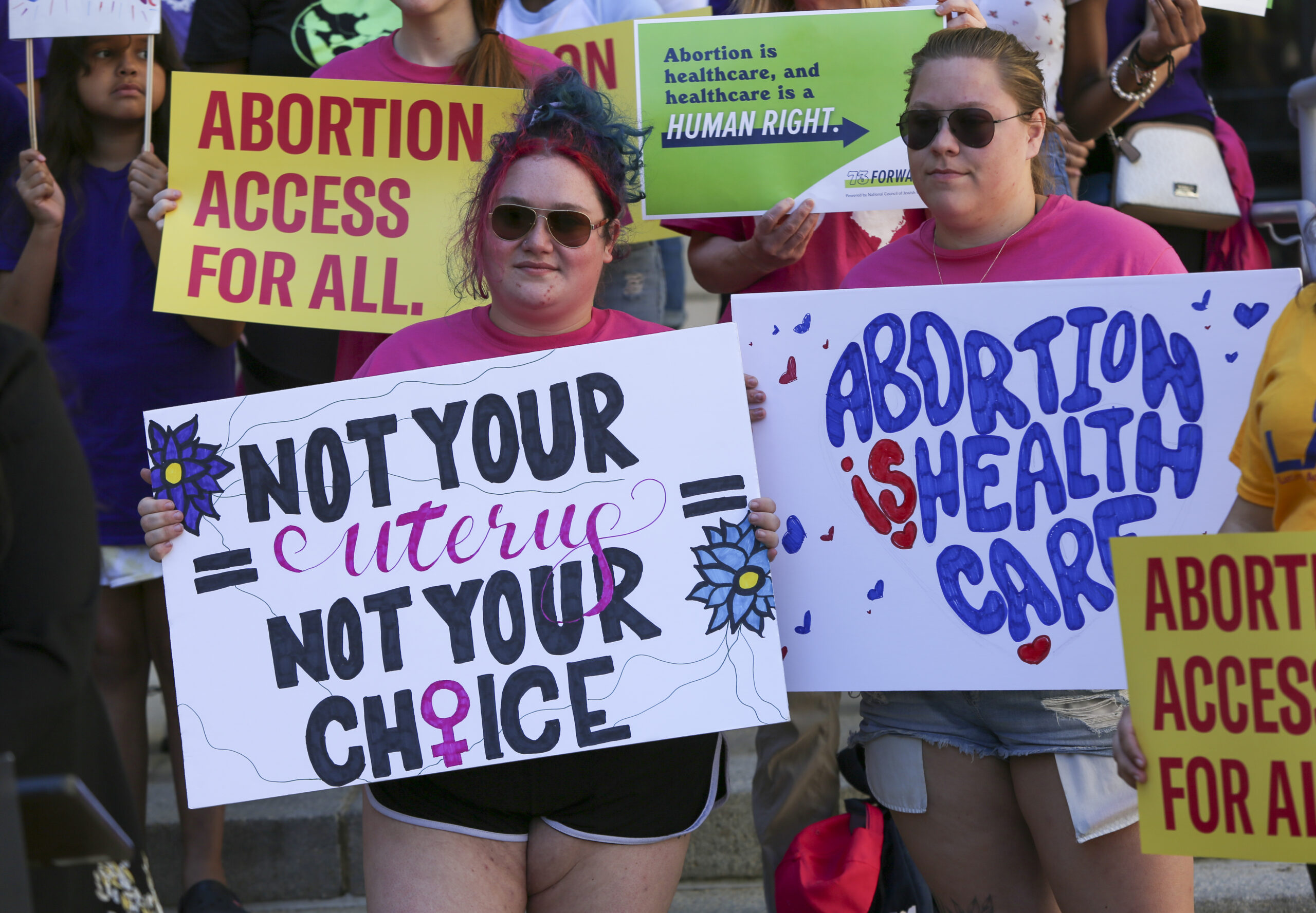 know about Women’s (In)equality Day: The fight for the vote, our bodies and democracy

On August 26, 1920, activists and suffragists across the country celebrated the passage of the 19th Amendment to the United States Constitution, which gave some women the right to vote.

Today, on the 102nd anniversary of the 19th Amendment, we must recognize that the right to vote, as well as other freedoms fundamental to equality and justice, such as the right to privacy of reproductive health, including abortion, Contraception and infertility care are once again under attack. Women have fewer rights today than they have had in decades.

The passage of the 19th Amendment, the result of generations of organizing, allowed women to realize one of the most fundamental principles of full citizenship: voting. Of course, in practice, the protections of the 19th Amendment did not extend to all women equally. Despite the important role they played in the fight for suffrage, Black, Latina, Native American, and women of color across the country were largely denied access to the ballot until the passage of the Voting Rights Acts. from 1965 and 1975. In 2022, we again see women of color continue to be the primary organizers in the battle for voting rights and reproductive justice.

US Supreme Court Rulings Undermine the Voting Rights Act (Shelby vs. Holder) and revoking the right to abortion established in Roe v. Wade (Dobbs v Jackson Women’s Health Organization) have paved the way for sstates across the country to pass laws that severely restrict both the right to vote and the right to abortion.

These two rights are inextricably linked. In addition, the Supreme Court ruling in dobbsit leaves protections for contraception, interracial marriage and same-sex marriage also on the chopping block. With these attacks on the ability to participate in the democratic process, maintain bodily autonomy, and decide one’s destiny without government interference, women, people who may become pregnant (including transgender and non-binary people), and marginalized communities they face levels of inequality, intolerance, threats of violence and disenfranchisement that turn back the hand of time and roll back decades of progress.

To protect all that is at stake, we must come together once again and continue the fight of so many generations of women before us. It is critical that we turn out to vote and demand that our government act decisively to defend our constitutional rights. It is also critical that we demand that our rights be protected and restored at all levels of government, from school boards to the White House.

The League of Women Voters of New Jersey urges our state legislators to protect our right to vote and our right to reproductive health by immediately passing two critical pieces of legislation: the Reproductive Equity Act (A4350/S2918) and same-day voter registration (A1966/S247). These bills understand that without equal access to the ballot and without allowing women and their medical providers the right to make shared decisions about pregnancy options, we continue to perpetuate a democracy that only works for some.

In response to our calls for approval, we are told that New Jersey has done enough for reproductive health and voting rights. But as it was in 1920 with the passage of the 19th Amendment, New Jersey has only done enough for some of us. Women of color and people who can become pregnant are leading the movement for a more equitable New Jersey, yet they continue to be denied access and full protection. Passage of the Reproductive Equity Act would expand access to reproductive health care and remove cost barriers to care. Passing voter registration on the same day would ensure that all eligible voters can make their voices heard amidst the clamor of those who want to silence us.

See also  Evolving Laws and Post-Dobbs Litigation: The State of Reproductive Rights as of August 10

As a Black woman, an immigrant, and the leader of the New Jersey chapter of one of the oldest voting rights organizations in our country, I know firsthand that voter suppression tactics target Black and Latino communities. As a practicing OB/GYN, I know that even when the right to abortion is protected as it is in New Jersey, barriers to access remain. Half measures and “good enough” only protect the most privileged while leaving everyone else behind.

Our society will not be free and fair until these resources are accessible to the most vulnerable people, and nothing less than bold action will ensure a truly equitable democracy. While we may not all be the same yet, we are organizing to ensure we are no longer ignored.