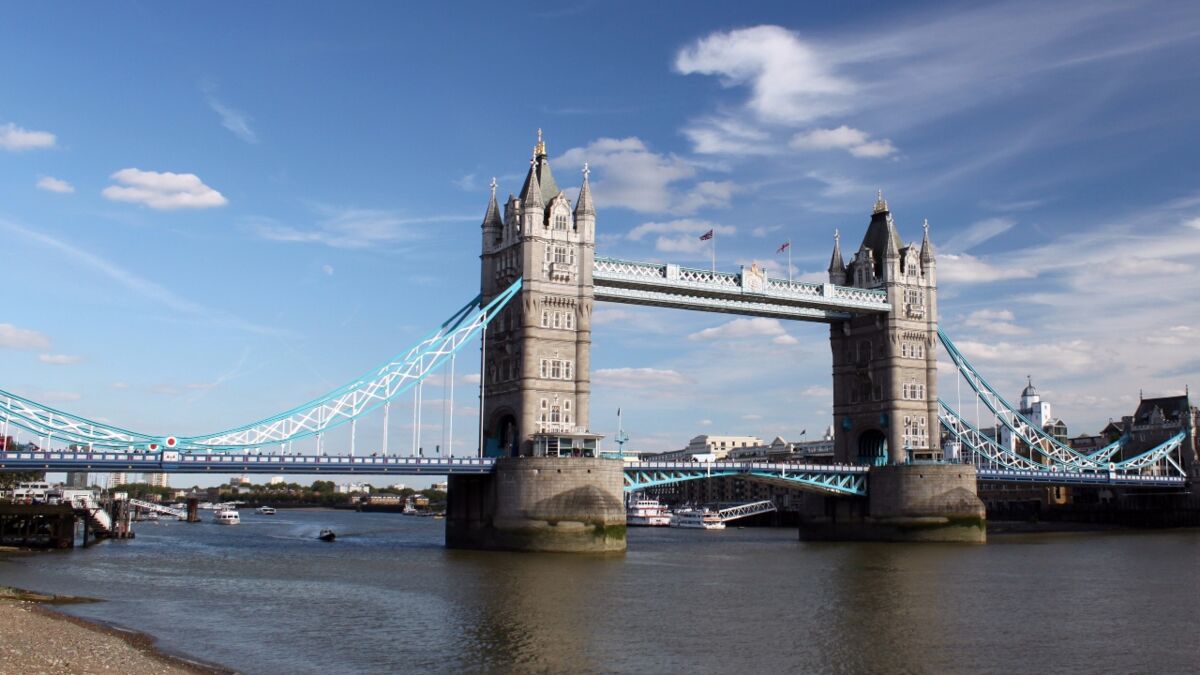 Do you like river walks and dipping your feet in fresh water? You might think twice after finding out what terrifying creatures live there.

Historically, rivers often defined the location of cities and provided their population with the fresh water and food necessary for survival. Today it is easy to forget that rivers that cross megalopolises they are not just for sightseeing cruises.They they are fascinating underwater worlds full of life and inhabited by millions of creatures. You will be amazed at these wild animals that found a home and prospered in London’s River Thames, previously ‘biologically dead’.

Don’t panic, but… there are poisonous sharks in the Thames

According to the Zoological Society of London (ZSL)the Thames is home to a race of poisonousshark known as Spiny Dogfish or Spurdog. These sea beasts look terrifying with their pointed snouts, large eyes, streamlined bodies, and a grayish-brown color. Spurdogs venom can cause extreme discomfort and swelling in humans.

Although it may not be much of a consolation, you can also find Starry Smoothhounds and non-poisonous Dogfish in the Thames.

Watch out for European eels when you swim

Mystery European Eels They are migratory snake-like fish with elongated bodies and slimy skin. These fascinating creatures are quite the traveler! Born in the Sargasso Sea, they swim more than 5,000 km to European estuaries, such as the Thames. It is one of the largest migrations in the world! once common, European eels are now a critically endangered species.

Find a seahorse the next time you dive

did you know it is not the female, but the male seahorses that carry the babies and give birth? Fortunately, the extraordinary creatures have been spotted in and around the Thames. The fact that seahorses have taken up residence in the river shows how drastically the quality of the water has improved over the decades.

Wild oyster beds are probably one of the most threatened marine habitats in Europe. Their populations in the UK have been reduced by more than 95%. Fortunately, they still live in the outer estuary of the Thames.

Although oysters are most famous for their beautiful pearls, you might be disappointed with what you get on the Thames. Pearls from local species are boring and have no economic value!

Say hello the next time you see a seal

A whopping 4,000 seals live in the Thames and its estuary. The main species are common and gray seals, often seen on sandbanks and in coastal streams. They feed on fish and crustaceans and are considered the main predators in the country. Gray seals travel up to 100 km to find food. Not surprisingly, there are sightings of them following the fish into central London.

The Thames was incredibly polluted and was declared ‘biologically dead’ 60 years ago. This day the river and its banks are home to more than 125 species of fish and more than 92 species of birds, including the gray heron. The wildlife of the Thames is becoming more diverse by the day. Frequent sightings of animals not seen before, such as otters or even Whalesthey mean that the city’s infrastructure improvements and conservation programs are a success.

ZSL (Zoological Society of London) is an international charity dedicated to the global conservation of animals and their habitats. go to his website to learn more about his work.

⋙ These rare things can be found in the ocean